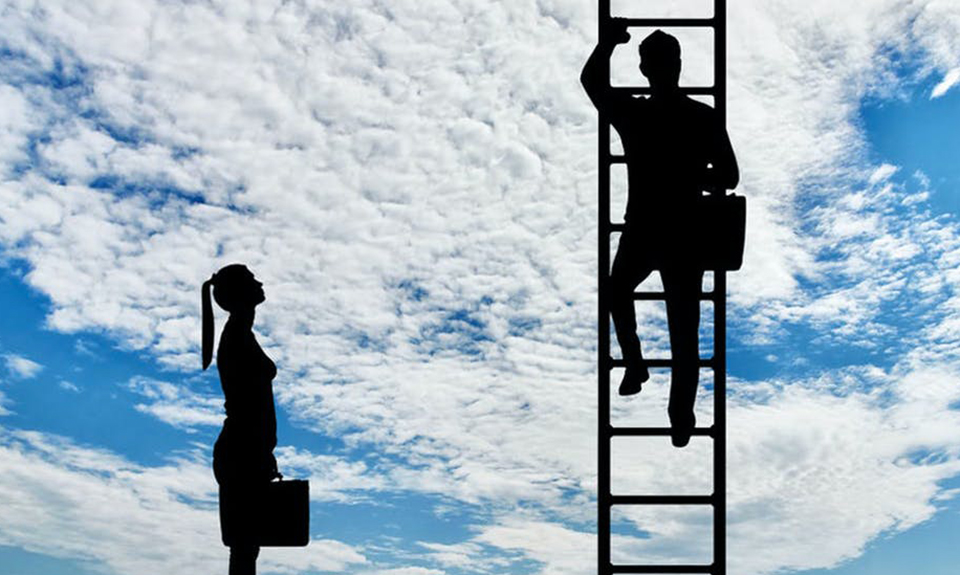 In 2017, the reduction of gender pay gaps came to a halt at the global level. (Prazis/Shutterstock)
Share this post

From the first week of November, women in the United States, Ireland, UK, and around the world are effectively working for free as the gender gap in average pay earnings accounts for remaining two months’ salary of the year. The gender pay gap has remained remarkably constant over time and is linked to a wide range of factors. Yet now there is a new policy approach being promoted in the form of pay gap reporting. To what extent can these policies break down the persistent gaps between women and men’s wages?

Pay reporting legislation on the rise

With the gender pay gaps widening for the first time since 2006, governments have been forced to broaden their existing legislation to encourage organisations to address the issue. Gender pay gap reporting has appeared as one of the preferred measures, with a recent regulatory uptake across the EU. For example, a law in Iceland requires companies to prove they are paying male and female employees equally. In the UK, all private and public companies with more than 250 employees must now report gender differences in both hourly wages and bonuses. Other EU and non-EU countries either already have or are planning to introduce legislation concerning employers’ duty to report on pay differences, including France, Denmark, Belgium, Germany, Italy, The Netherlands, Ireland and outside the EU Switzerland, Australia, and Canada.

“Naming and shaming” vs “secrecy” of pay gap data

An important factor determining the impact of reporting measures is whether it allows for identification of specific “bad performers”. Companies are aware of the reputational consequences, which may prompt them into action. Indeed the “naming and shaming” mechanism is already being used in the UK, where gender pay gap data is publicly available, and has affected employers such as the BBC. By contrast, in Austria and Belgium confidentiality of the pay reports limits both reputational costs (and benefits) for employers, as well as the ability of employees to act upon the findings. Similarly, reporting requirements in Australia do not allow for direct pay comparisons and thus hinder action. Confidentiality and aggregated data also limit the impact of pay reporting since these can become a formality with no incentive or obligation to discuss the data or potential solutions. Britain provides an interesting example of a policy that has evolved after being introduced on a voluntary basis and then subsequently legally reinforced after an initial low take up. The figures for the gender pay gaps show that voluntary equality initiatives have not significantly changed the situation for women, especially in top jobs. Voluntary measures place emphasis on the willingness of employers to identify with the issue and act while legislation leaves them with little choice.

Gender pay gap reporting regulations vary, even within the more harmonized regulatory space of the European Union. UK legislation does not include penalties against companies with large gender pay gaps, relying instead on the reputational stakes of sector-specific league tables. In Sweden, employers are required by law to undertake actions when unjustified pay gaps are identified. Elsewhere legislation has included various degrees of constraint, e.g., in Iceland companies should obtain a certification of compliance with equal pay regulations for all jobs and hierarchical levels, and in Ontario, Canada compliance audits may be conducted and financial penalties issued. The impact of gender pay reporting measures also depends on the type of companies required to comply. In the EU alone there is a wide variety of company size thresholds – smaller companies are often excluded from the measures thus excluding many women who work in smaller firms.

Gender pay gap reporting can also prove to be important in identifying specific inequalities. For example, where there is a pattern of structural inequality of opportunity and unequal distribution of women not getting the best-paying jobs. The data can also reveal persistent differences in access to bonuses and rewards based on salary levels that help widen the gender pay gap. A pilot program in Iceland has revealed that salaries were lower when women were employed as a large group. Findings could thus force or encourage employers to identify internal barriers for women’s progression and seek remedies. Similarly results could also trigger an external push for more equality from stakeholders such as clients and employee groups. Depending on the specific requirements – scope, detail and enforcement – gender pay gap reporting may also produce some unintended consequences. For example, it might encourage outsourcing of lower-paid jobs occupied by women or avoiding recruitment of women to atypical occupations – for example, technical apprentices – to prevent their inclusion in the report. It could also cause resentment toward women and discourage them from seeking work with certain employers. Furthermore, there might even be salary cuts for men instead of raising pay for women, as happened at the BBC and EasyJet.

The eventual impact of gender pay reporting measures depends not only on the requirements on companies to publish but also on the sanctions and the required follow-up actions. While it is not easy to assess impact of the relatively new measures it is clear that new legal obligations have boosted participation. To have a larger impact, pay reporting measures need to be accompanied by a requirement to act. The evidence from Sweden, where legislation has a longer history, indicates that employers are in fact positive about the changes that they have been required to implement. Likewise the case of Iceland suggests that a bold legislative push accompanied with relevant support structures for employers might be the way forward. In any case, given the complexity of the causes of the gender pay gap, it is clear that a combination of legislative and non-legislative measures is required to produce tangible effects on pay inequalities.

Insights Startups and large firms relationships: When both David and Goliath win

Thucydides Trap or endogenous oscillation? Through what interpretive should China-United States relations be viewed?

Breaking out of the chrysalis: How theater can transform a student

Public power in the time of the epidemic