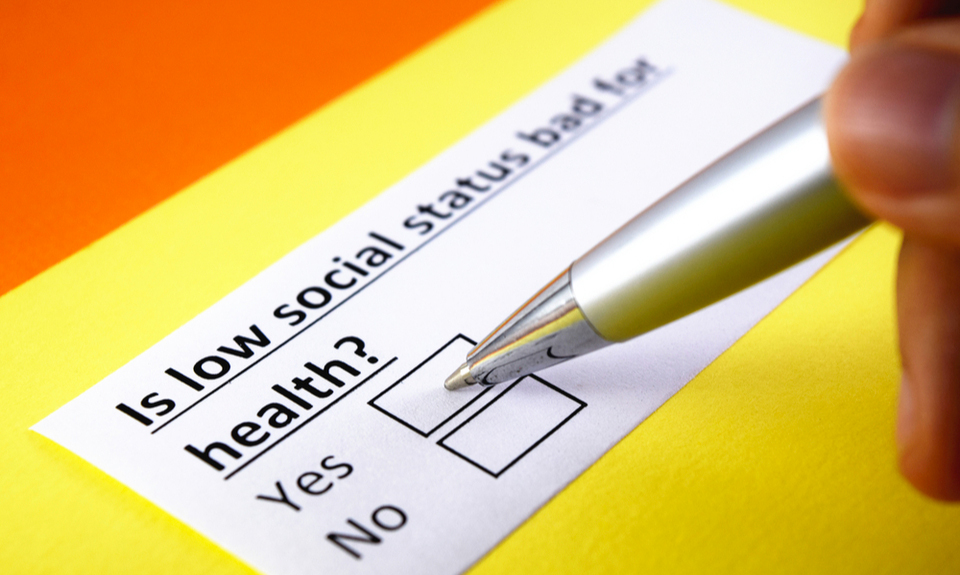 During the coronavirus pandemic, the virus has several times been called “the great equalizer”, indifferent to the social status or age of its victims. A more thorough analysis of the data reveals that this is not the case at all. In this area as in others, there are strong correlations between vulnerability to the disease and patient profile. The coronavirus in fact reveals the cracks in our societies.

In the mid-14th century, a plague epidemic decimated a large portion of Europe’s population. In England, for example, 60% of inhabitants were killed by the scourge. It would seem that that pandemic did not discriminate between socio-economic categories, at least not initially. The poor and the rich were equally at risk of dying.

The current coronavirus pandemic (SARS-CoV-2) is sparking a number of comparisons to the plague of the Middle Ages. Indeed, it presents several of the same elements: suddenness, global spread, quarantine measures, and social distancing. Pop star Madonna pushed the comparison further by suggesting that the coronavirus, just like the plague had been in its day, was “the great equalizer”, since it made no distinction between rich and poor, young and old. But this is inaccurate.

In reality, the coronavirus seems to amplify mortality. When we are not in the grips of an epidemic, the risk of mortality increases with age and morbidity. Available data shows that the elderly with existing health conditions are the most likely to succumb. Besides the elderly, the most vulnerable are in the poorest segments of society. Thus, INSEE (the French statistics bureau) shows that in France men on the lowest incomes have a life expectancy 13 years shorter than that of men with the highest incomes. This can be explained in particular by better access to healthcare, less gruelling work, and a better living environment. This could indicate that the coronavirus is likely to do the most damage among the most vulnerable populations.

The case of the United States is enlightening in this respect. It is not surprising that the black population seems harder hit by the coronavirus than the white. African Americans have an average standard of living that is far lower than that of the rest of the population, with a quarter of them living below the American poverty line. When there is no epidemic, this translates to considerable excess mortality nearing 45% (in men) in working-age population age groups (20 to 65 years old). This latent vulnerability of the black population is simultaneously determined and accentuated by the nature of their work activities. These are most often badly-paid jobs in service industries that require physical presence, synonymous with poor medical coverage and a high risk of contamination.

Madonna, whose fortune is estimated at 570 million dollars, is wrong then when she sees the coronavirus as “the great equalizer”. In fact, it is “the great revealer” of the cracks in our societies.