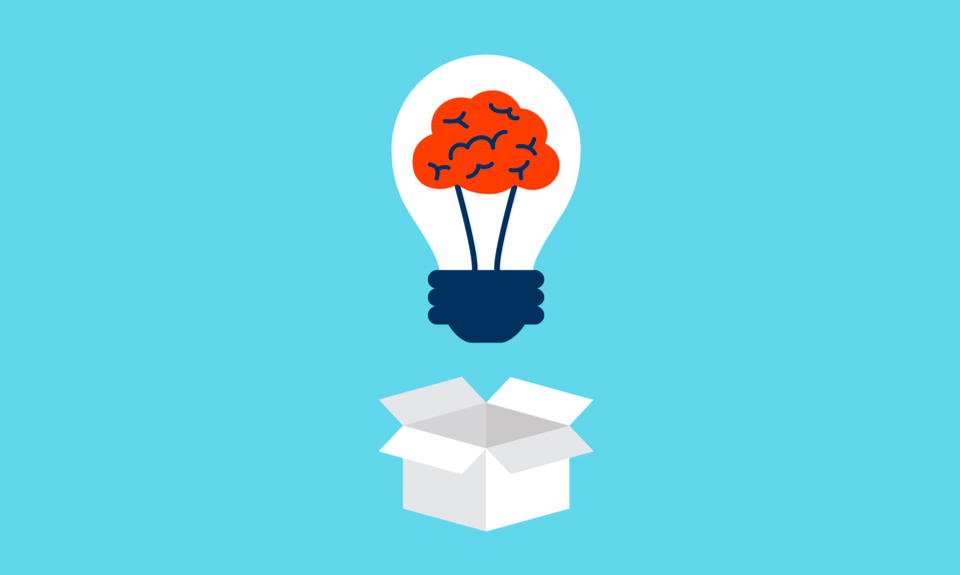 Organisations must contend with a staggering level of uncertainty: climate change, energy transition, Brexit, etc. Yet, the way we make decisions to act seems to disregard this new reality. Are we even conscious of the way we reason to make a decision? Should we be approaching complex situations the same way as complicated situations? What is actually the difference between the two?

A simple or complicated problem is characterised by clear boundaries, i.e. there is no interaction with another event or situation. For example, if I disconnect the starter on my car, I can predict exactly what will happen. In such a case, the causality is very useful because it starts with the problem: my car will not start, to then find the cause: the starter has been disconnected. The solution is to reconnect the starter. This logical sequence makes the cause the new problem to solve. The cause is in the space of the initial problem, as is the solution. All technical objects are generally complicated objects, because the perimeter for designing them is governed by the laws of physics. Complex situations are different: they cannot be reduced to a single, clearly delimited perimeter. There are always interactions with realities we do not see. For example, following the enactment of the French law of 2007 prohibiting smoking in public places, building managers had to renegotiate their elevator maintenance contracts. Since people now had to go outside the buildings to smoke, they were using the elevators more often than before. Here, we are no longer dealing with a complicated technical object but rather a complex situation.

This dichotomy between complicated and complex also corresponds to a conscious choice in analysing situations. However, it is up to each individual to see a given situation as complicated or complex. And that is where the problem lies. Many situations are complex and denying this restricts propositions to the space of the problem. Let us look at the example of a company dissatisfied with the knowledge management within their organisation. Imagine that the employees are complaining about not being able to easily identify what knowledge and expertise are available internally. There are multiple reasons or causes for this. For example, having set up a team dedicated to knowledge management takes the onus off employees, who now rely on those whose job it is. A second reason might be that the individuals are not making full use of the possibilities offered by digital technology. All of these reasons are probably true. This is another characteristic of a complex problem: multiple factors and thus intertwined causes are at play.

Another approach to the problem is possible

Taking action on just one cause will inevitably lead to a partial result. Besides, which one should you choose? In general, in organisations, each person defends the cause they consider the most important. This sometimes leads to discord, often to inaction, and certainly to a lack of consensus on the solution to implement while the stakeholders cannot agree on the causes.

However, there is an alternative to this difficulty. By applying a reasoning process that takes the focus away from the causes, the result is very different. The sequence becomes as follows:

Systematising this mode of effectual reasoning, which focuses on effects, allows you to seek a space of possibilities that is much larger than the space of the problem. Indeed, if A allows B which allows C, then A is a component of C.

Using this mode of thinking, which was the subject of research work we conducted in 2013, presents three advantages:

This type of reasoning is only very rarely applied in companies, yet it can unblock situations by questioning the end goals and thus the purpose of the action (here, securing strategic skills and expertise, of which knowledge sharing is but one component). By steering away from multiple causation, applying effectual reasoning makes thinking “outside the box” operational. All too often we get stuck in this box without knowing that we could reason differently. Effectual reasoning can therefore enable us to break 20th century habits and finally address the problems of the 21st century.

This article was originally published on The Conversation: https://theconversation.com/le-raisonnement-effectual-un-outil-pour-faire-face-a-la-complexite-126400