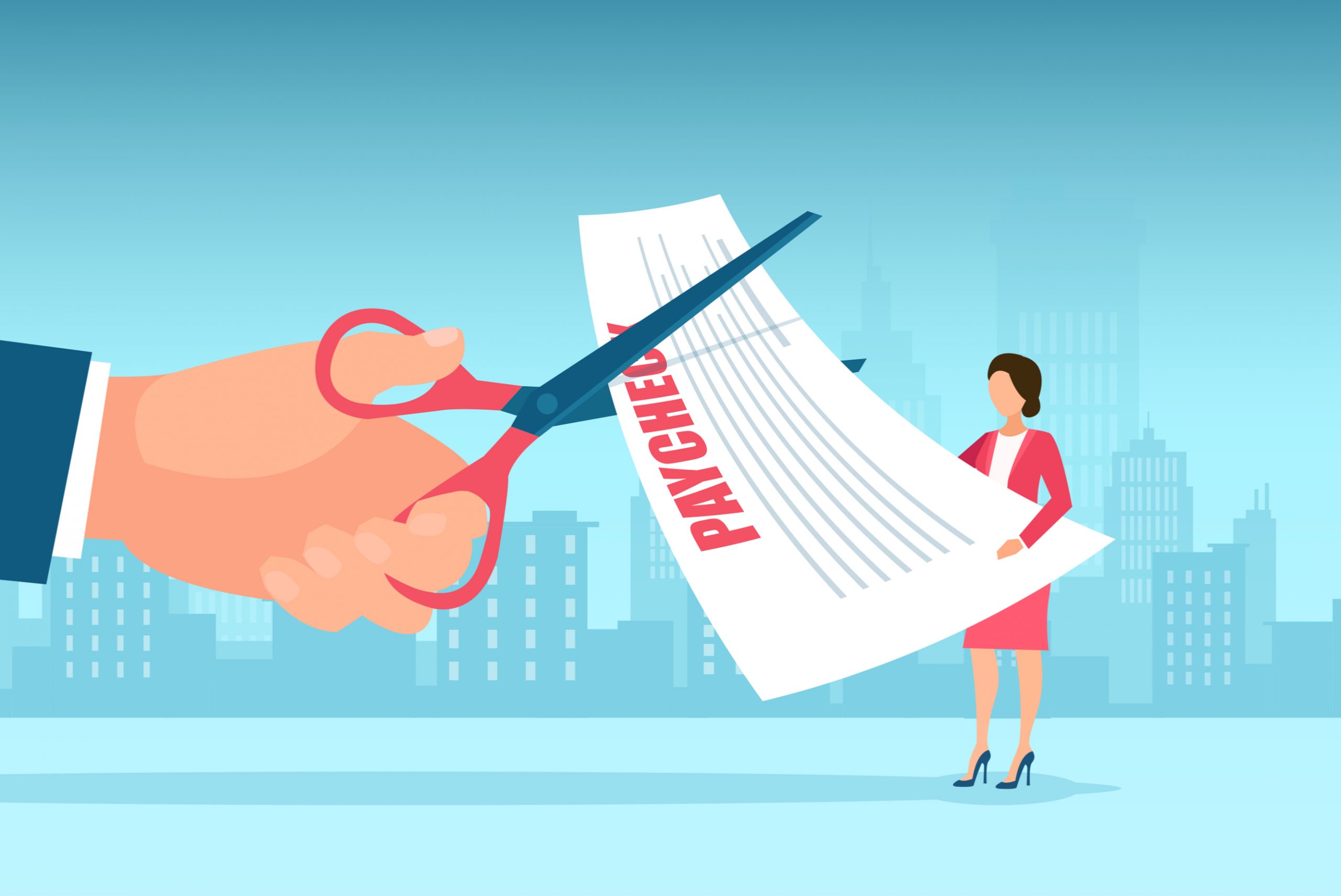 Ever thought about working for yourself, with your own business? Well, think before you act! We investigated the career of entrepreneurs when they decide to go back to work for an employer. Of all Belgians who start working as self-employed, about 50 percent quit within five years. This is a common picture in most countries. The majority of entrepreneurs go back to wage employment. Therefore, we wanted to know what is the impact of an experience as an entrepreneur on someone’s salary.

The results were not very positive: on average, ex-entrepreneurs appear to earn 6 percent less compared to their colleagues who did not pursue the entrepreneurial adventure. Even though entrepreneurs and non-entrepreneurs have very similar profiles: same age, gender, professional experience, and they were employed in similar companies before founding the startup. We used a large set of anonymized data provided by the Belgian Crossroads Bank of the Social Security. We looked at the wage growth of circa 32.000 (ex) entrepreneurs, and compared those with wage data from a control group of individuals who didn’t become entrepreneurs. In total, we examined the wage growth trajectories of 64.000 Belgian workers.

Intriguingly, the wage loss appears to be larger for individuals who initially earned a high wage or were employed in high-level positions, i.e. the so-called star employees. Those who earned a wage of more than 6.000 Euros (gross) – before entrepreneurship – have now to settle for a wage that is around 16 percent lower than the wages of their less adventurous counterparts.

A possible explanation is that if you have been self-employed, employers don’t really know what they have to do with you.  Entrepreneurs are people who like to do their own things, who enjoy taking risks. Companies do not really appreciate workers with these traits because they tend to be more difficult to manage, to incentivize, and to retain, even though they are highly qualified for the job. Companies share the image of the free-spirited entrepreneur, who does not succumb to a rigid company hierarchy. Therefore, employers might be reluctant to hire you despite your qualities, or in case they hire you they would offer you a lower-paid job to compensate for the higher hiring risk. Assigning the ex-entrepreneur to a lower-ranked job reduce the risk of non-performance since the new hire is over-qualified.

The wage penalization is more severe if the entrepreneur is hired by a small firm. According to us, that is because the costs to hire and fire someone who does not function well in the organization, weigh more heavily on small firms than on large ones. Employers also suspect that ex-entrepreneurs might not stay with them for long. We find it a pity that trial (probationary) employment was abolished in 2014 by the Belgian government. That regulation allowed employers to test whether the former entrepreneur has valuable skills that other employees might not have and that are difficult to train in established companies. Skills, for example, that might foster innovation inside the company or intrapreneurship.

Finally, we find that former entrepreneurs incur a higher wage penalty if they return to wage employment sooner than later, most likely because their business failed. The entrepreneurs whose startup exit within one or two years, lose about 10 percent of their wage. But those who manage to sustain their business for five years or more, don’t lose anything!

The Belgian culture has difficulties with failure. Imagine, someone who has a good job, then becomes entrepreneur, but quits within two years. “That can’t be right”, an HR manager would think. Therefore, we are critical about entrepreneurship-related campaigns such as Failing Forward, an initiative of the organizations Startups.be and Flanders Innovation and Entrepreneurship (VLAIO). Their aim is to remove the stigma of failure attached to exiting entrepreneurs and thus encourage individuals to experiment with an entrepreneurial career. That comes from the US. There, failure is almost a badge of honor, the proof that a job candidate has experience. However, you cannot just replicate that culture in Belgium or France, where the context is completely different and the labor markets are not as fluid as in the US. In Belgium you cannot say: just do it, try whatever wildest ideas you have! According to us, campaigns like Failing Forward should instead focus on employers, by helping them changing their mindset, by making them aware that hiring entrepreneurs is not just a risky business, but it also entails rewarding opportunities to acquire skills that are difficult to find or train in their organizations. And, last but not least, we encourage the government to support current entrepreneurs in difficulties to avoid a fast exit that will undermine their future careers as employees.

Peter ThompsonProfessor of Strategy and Innovation, Georgia Institute of Technology

Research with purpose Forecasting the present: The role of Google data in assessing real-time economic conditions