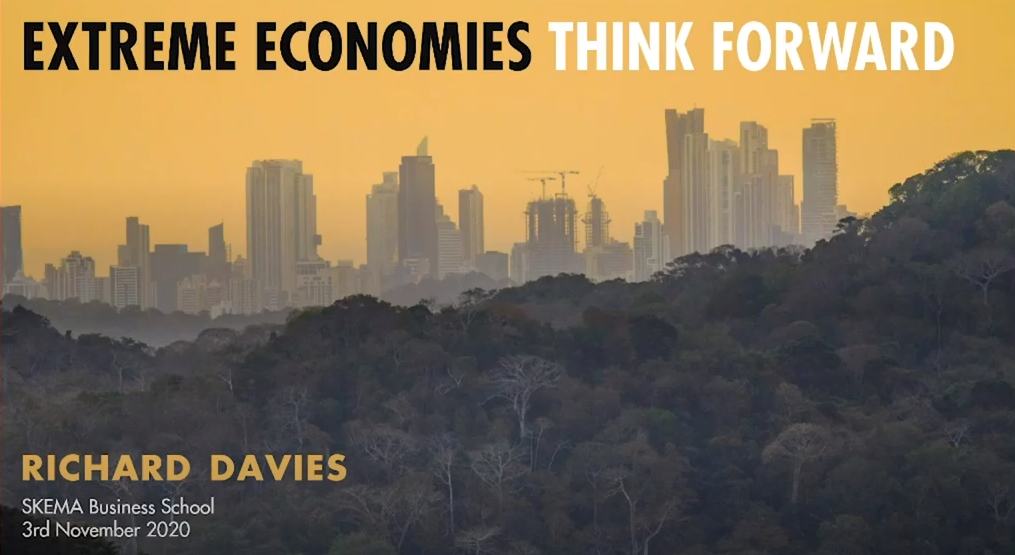 Richard Davies is an economist based in London. He is a fellow at the London School of Economics and has held senior posts in economic policymaking and journalism. He has been Chair of the Council of Economic Advisers at HM Treasury, an economist and speechwriter at the Bank of England, and economics editor of The Economist. In addition to Extreme Economies, Richard has published widely on economics.

He was the editor of The Economist’s recent guide to economics (Profile, 2015; CITIC 2018) and his articles have featured in The Guardian, The Sunday Times, The Times and 1843 Magazine. He is the author of numerous research papers and is a founding trustee of CORE, a charity that provides open-access resources for economics teachers and students in universities across the world.