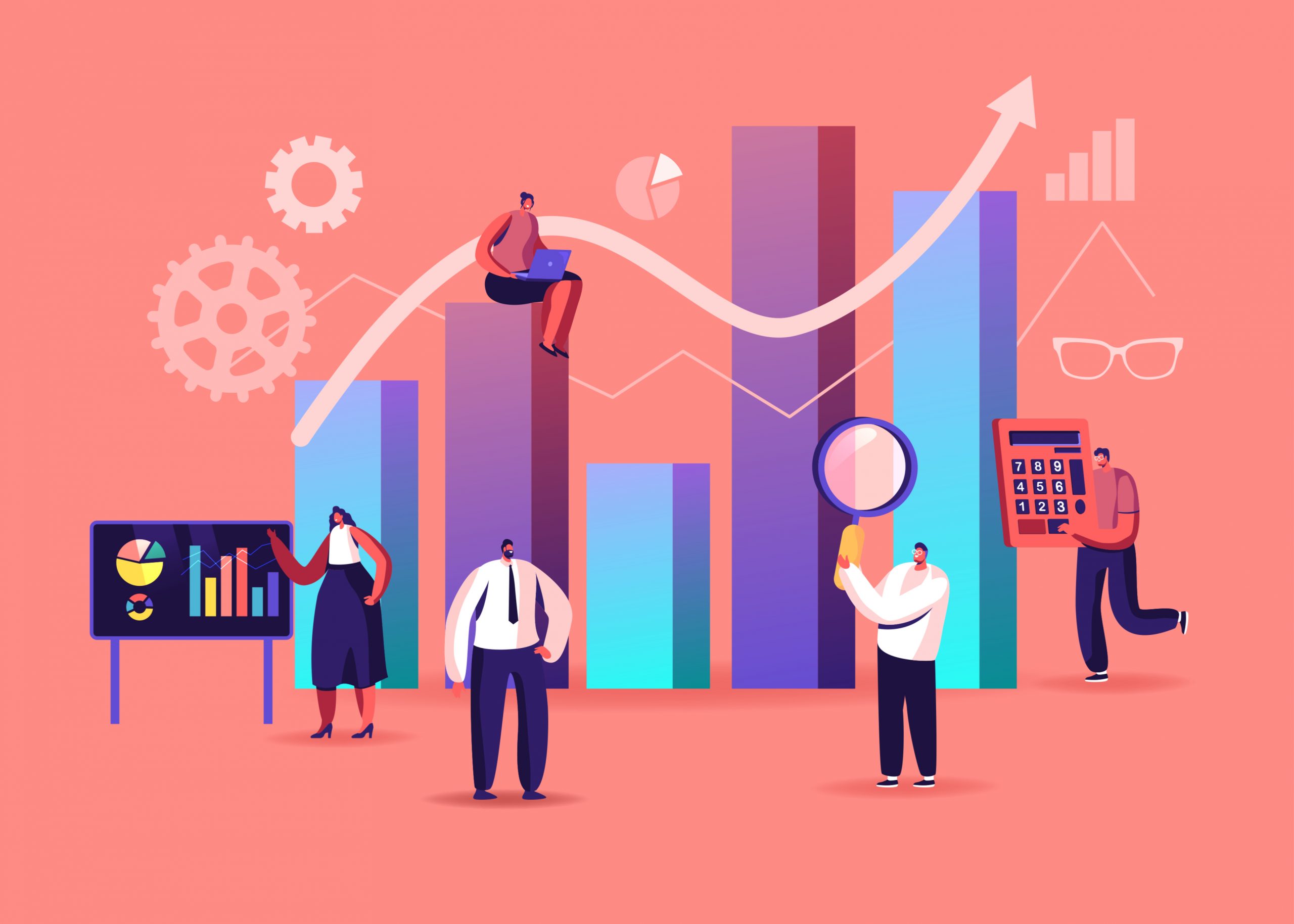 The use of statistics is crucial for anyone wishing to understand how society is evolving. They should be analysed very meticulously though, because the devil is in the detail and one statistic can hide another. Here is a demonstration.

It is common practice to illustrate the benefits of economic development by showing the rise in life expectancy over time. Indeed, a child born in 1880 could hope to live for 40 years, whereas their descendent born in 2020 could have double that lifespan. Statistics show that the overall populations of developed countries seem to be converging towards the same life expectancy. This uniformity is deceptive, however, because it hides mortality trajectories that are radically different depending on the ages groups and countries.

Where the United States are concerned, the Nobel laureate Angus Deaton and his wife, Anne Case, sounded the alarm about what they termed the “deaths of despair” phenomenon. Surprisingly, the American mortality rate (especially among white, non-Hispanic Americans with little education) had stagnated and then risen over the last decade. One of the main reasons for this rise is the excess mortality linked to alcohol consumption and both legal and illegal drug taking. For Case and Deaton, this excess mortality is symptomatic of the fact that a portion of the American population is suffering from the societal changes brought on by technology and globalisation.

Fortunately, no such phenomenon is occurring in Europe, perhaps because the welfare state system is more present. Nevertheless, there are marked differences from one country to another. Male mortality in France (in the 40 to 44 age bracket) is very high compared to the United States or Italy. One of the main reasons is that the suicide rate is much higher in France than in most other developed countries. This seems to have been the case in France for some time and no satisfactory explanation has been found. The phenomenon is troubling enough to have prompted the creation of a national suicide observatory.

These examples show that the well-being of a country cannot be summed up by a single indicator. In this area as in others, the devil is in the detail and it is in this detail that the accuracy of a scientific observation resides. To push the metaphor a little further, one could even say that it would be a sin for people to neglect details and consilience to settle for an inevitably superficial overview. As concerns the subject at hand, life expectancy has progressed around the world, but this phenomenon can conceal the suffering of vulnerable segments of our societies.

COVID-19 will not dampen the growth of esports