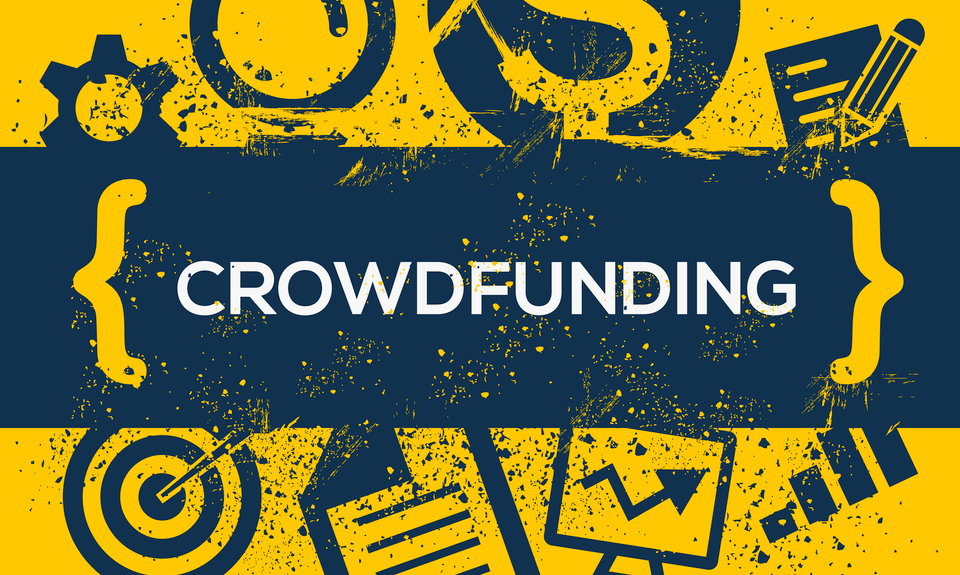 “Testing the water” on equity crowdfunding platforms: Mobilize the crowd for more than just money, and avoid that entrepreneurs lose precious time.

Innovative small businesses depend significantly on external funding to grow, especially on equity investors who are willing to bet on their future prospects. Bank loans are typically not available since these startups are not able to sustain interest payments on a regular basis, nor provide sufficient collateral as guarantee to banks. Since fundraising is time-consuming and entails costs (it may take several months, which diverts CEO’s time away from developing the business), entrepreneurs may want to “test the water” (TTW) by simply soliciting investors’ interest before going through the lengthy process to formally convincing a larger number of investors. Digitalisation of finance has made it possible for small businesses to run equity crowdfunding campaigns online on dedicated platforms, but also to initiate a TTW process quite easily (often called e-voting or pre-investment phase by the platforms). Equity crowdfunding platforms give them access to equity and quasi-equity finance from professional and non-professional investors. It offers the possibility to raise between €100,000 and several millions of euros, making it a worthwhile avenue for a large range of startups.

There is an ongoing debate, especially in the United States, on whether startups should be allowed to informally enquire investors’ appetite before they file the needed disclosure material and prepare the formal documentation for launching their fundraising campaign. Under the Jumpstart Our Business Startups (“JOBS”) Act of April 5, 2012 in the United States, startups are not allowed to test-the-waters in an equity crowdfunding context (so-called Title III). However, Congress and the Securities and Exchange Commission (SEC) have debated on lifting the ban on Title III issuers from “testing-the-waters”. On the upside, TTW allows entrepreneurs to see whether going ahead to try to raise capital is worthwhile; it allows them to test the validity of their idea. On the downside, it is argued that testing-the-waters could induce investors to invest without proper information disclosure at time of testing-the-waters. Also, there is anecdotal evidence that investors often retract so that it may mislead entrepreneurs unnecessarily. This policy debate has been going on without empirical evidence.

We tested the usefulness of TTW in the equity crowdfunding setting with data from the largest and oldest French platform WiSEED, where TTW is common practice since 2011. There, current members of the platform can vote on various projects and express non-binding investment intentions, which they may decide not to do if the startup gets to run the campaign. Entrepreneurs who collect enough positive votes and investment intentions are then allowed to run a campaign on WiSEED. In our study entitled “Testing-the-Waters Policy with Hypothetical Investment: Evidence from Equity Crowdfunding” and forthcoming in Entrepreneurship Theory and Practice, we asked the following research questions: are the non-binding commitments collected during the TTW phase a good predictor of the fundraising outcome in equity crowdfunding? And at the individual level, do investors truly invest what they said they would?

The voters are registered members of the platform, who have access to all the investment opportunities when the campaigns take place. While the minimum investment amount on WiSEED is €100, a typical investor pledges around €1200 whenever an investment is made. So far, one third of the members voted at least once since their first registration on the platform, and 7% made at least an investment.

Our study shows that only 18% of the committed amount is transformed into real investments. The evidence is consistent with hypothetical bias, a phenomenon typically observed in marketing and explained by the fact that individuals often decide predominantly based on “desirability” when confronted to a hypothetical situation, but based on “feasibility” when in a real situation. We also find that the bias is significantly less pronounced among women and among investors living in higher income areas or in areas with higher levels of education, which empirically correlates with higher social trust. These different factors enable to identify which members of the platform are most reliable; i.e., most likely to invest the amount they said they would, and thus less subject to the bias.

Hypothetical bias arises because individuals change their mind, especially when there is no cost involved in retracting. It is well established – for instance in marketing – that individuals make different decisions when in a hypothetical situation (assume that start would run a campaign in a couple of week, would you invest?) than in a real situation (are you ready to invest now in that startup?). People put different weights on the “feasibility” and “desirability” of their decisions at different points in time. In hypothetical situations, the desirability dimension is more important; in real situation, feasibility becomes more important. This may lead to retractions, since feasibility typically introduces extra constraints such as availability of the money. For the entrepreneur it is important to assess how important this bias is, and thus which fraction will eventually materialize.

While investment intentions are only partially reliable at the individual level due to significant retractions, the aggregate amount of collected investment intentions is a strong predictor of campaign success. One plausible reason is that voters are not investors, but their aggregate feedback is a good indication of the general interest for the investment opportunity. We therefore concluded that at the aggregate level, TTW policy is a good predictor of fundraising outcomes and thus should also be promoted even in the context of unaccredited investors that participate in equity crowdfunding. It would offer important information to entrepreneurs before investing substantial effort in their fundraising campaign. TTW seems efficient mechanism to improve startup finance, despite the noise involved at the individual level. Also, our multivariate analysis allows identifying which individuals are more likely to invest to the full extent of their expressed intention. This is useful to entrepreneurs who can better assess the reliability of individual feedback received.

Make the crowd an active actor of the due diligence process

Finally, TTW offers benefits for the functioning of the platform. First, it reduces its screening costs, as it allows collecting information of investors’ preferences by putting several projects at the same time on vote. It further increases the likelihood of promoting startups on the platform that are most likely to raise the needed funds. Finally, it offers the opportunity for the crowd (the platform’s members) to become active in other ways than just investing. Voting brings members back on the platform more often, which allows making them recurrent investors over time.

Startups and large firms relationships: When both David and Goliath win

M&As and Activist Investors Campaigns: do they overlap?