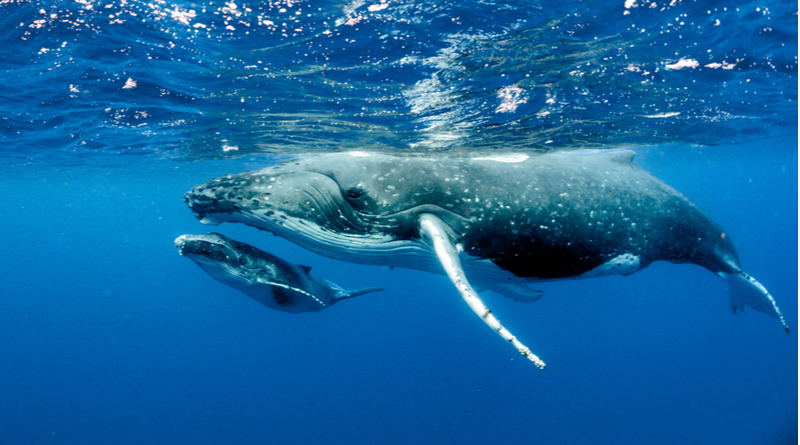 Value measurement is supposed to be one of the strengths of our metric dominated economies. And yet, the true value of things is often ignored, at the risk of ending up with catastrophes. In the world to come, one of the challenges of our societies will be to better estimate value in order to implement domestic and multilateral policies aimed at preserving it.

Broadly speaking, there are two types of economic systems. In a planned economy, the government sets prices and allocates resources. In a capitalist economy, these functions are left to market forces. Very often, neither of these systems assigns the goods and services we produce and consume their fair value. Whaling is a striking example of this.

Following the first industrial revolution, men hunted whales to use their fat as an ingredient in the production of cosmetics, food items and industrial products. This unbridled exploitation led to the near extinction of these giant mammals. Although quotas were introduced from 1946, these were not always respected. A tragic example is that of the Soviet Union. This country constantly flouted quotas, killing, for example, 18 times more humpback whales than was permitted.

The awful irony of this environmental crime is that it was devoid of any economic rationale. The demand for whale oil, and consequently the value of the latter, was low in the Soviet Union. Nevertheless, Soviet economic planning dictated that a large number of whales had to be killed to meet obscure targets set by Gosplan, the agency responsible for economic planning in the USSR. Ship captains were paid bonuses when they reached or exceeded their targets. As observed by the Russian scientist Berzin, who contributed to exposing these illegal and destructive whaling practices, the over-hunting of whales underscores the absurdity, irrationality and criminality that can affect a planned economy.

However, the market economy is not always able to assign a fair value to our production and consumption either, particularly when the latter generate externalities, i.e. effects for people who are not stakeholders in the transaction. To use the example of whales again, a recent study by the IMF estimates the value of the average great whale at more than two million dollars, a sum that represents much more than the value of the oil and meat for which these marine mammals are usually hunted. Indeed, their contributions to the tourism industry should also be taken into account, as should their excrement since that “fertilises” the oceans and encourages phytoplankton growth. Phytoplankton are a key element in the marine food chain and produce at least 50% of the oxygen in our atmosphere by capturing about 40% of all CO2 produced. These organisms can also be considered the Earth’s second lung, alongside land vegetation. In addition, each great whale sequesters 33 tons of CO2 on average. The authors calculate that a considerable increase in the number of whales leading to even a 1% rise in the production of phytoplankton would be equivalent to planting billions of trees, a solution often suggested to slow down climate change.

For several decades, the English climatologist James Lovelock has been advancing the Gaia hypothesis, according to which the Earth forms a self-regulated superorganism. Although this view is subject to controversy, it is difficult not to see in our ignorance of the full value of whales our harmful contribution to the disruption of environmental homeostasis.

More generally, the case of whales is emblematic of the difficulty in valuing and protecting our common goods when their contribution is reduced purely to a book value or a market value. Understanding what nature contributes to our well-being requires a consilience-based approach, while the preservation of our environment cannot occur without coordinated international action.