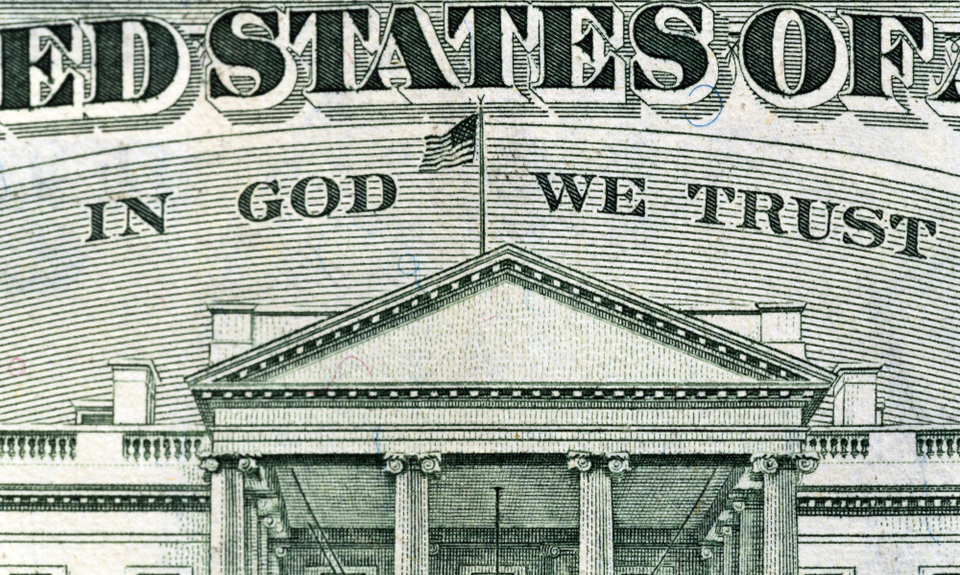 Often a hostage to ideological bias, the ties between religion and economic development are a sensitive issue. In adopting a consilience approach, we can cool the debate by demonstrating the complexity of the links, and the sometimes unexpected effects of religion in the socio-economic sphere.

As shown in the graph below, there is a strong negative correlation between GDP per inhabitant and the importance of religion (graph below). In other words, in rich countries, people place less importance on religion. A naive interpretation of this data would conclude that religion holds back economic development. But more in-depth econometric research is more charitable. It suggests only that there is no strong link between economic growth and religious belief. Nevertheless, before we draw any hasty conclusions, we need to remember that what we see at any given time is a static vision of dynamic phenomena, the reasons for which may be distant and not as we imagined.

The unexpected impact of the Medieval Church

In a recent book, Joseph Henrich, a professor of human evolutionary biology, revisited the relationship between religion and development by exploring why rich Westerners are so different from other societies – so W.E.I.R.D. (Western, Educated, Industrialised, Rich and Democratic), as he put it. His conclusion was simple yet surprising: he believes that our progress is a result of the family policies enforced by the Church in Western Europe from the middle of the first millennium.

At this time, the Church reinforced and vastly extended rules relating to incest, going as far as to ban marriages between anyone with potential blood, marital or spiritual ties. At the same time, it discouraged polygamy and adoption, while encouraging bequests and neolocal residence (where a newly married couple lives separately from their parents’ households). Its aim was to break down traditional family ties in order to extend its own spiritual influence and also build up its assets, for example when the faithful bequeathed money to the Church. As an unintended consequence of this family policy, a proto-WEIRD psychology developed which was more conducive to economic development: less conformist, more individualistic, more trusting of strangers, more cooperative and more analytical. Broadly speaking, people who could no longer rely on their families had to learn to live and work with strangers. In parallel, with the weight of ancestral traditions lifted, they could develop more autonomy, in terms of both ideas and actions.  All these factors were conducive to urbanisation, trade, respect for individual rights, the creation of new structures (free towns, monasteries, guilds and universities) and ultimately, the rise of the Enlightenment.

This theory is both elegant and appealing. But do the facts support it? In his book and in an article published in Science, Joseph Henrich provides convincing empirical proof. The graphs below sum up his reasoning. There is :

The generally accepted theory is that of Max Weber, who attributes the advent of capitalism to Protestantism, the successive interpretations of which placed increasing value on material success. Henrich believes that we need to look further back, to the High Middle Ages. Too often, we forget that during this period, as towns grew, knowledge generation moved from the monasteries to the new universities, while European trade blossomed along the routes between the great fairs, from Northern Italy to England. The first banks were founded and promissory notes appeared, as did insurance. The West experienced an economic revolution at this time. Of course, as Heinrich points out, the Protestant Reformation was a religious sea change. But in fact, it simply reinforced and gave religious credibility to the “pro-WEIRD” psychology that had begun to develop during previous centuries.

The key influence of the Protestant Reformation

More interesting still, Heinrich demonstrates that Protestantism gave rise to a second wave of unexpected religious effects. By encouraging the doctrine of “sola scriptura” – the need to develop a personal relationship with God by reading the Bible independently – it promoted literacy. Consequently, it is unsurprising that populations in Protestant countries were more educated than those elsewhere. Directly or indirectly, this hastened economic growth.

So, when we take a step back, the correlations and statistical relationships mentioned above lose their meaning because they hide positive and unforeseen links between certain religions (Christianity, here) and economic development. The fact that we can no longer see these links in WEIRD countries today is undoubtedly because a richer society is often a more secular society, where religious observation is less important; Weber talked of “disenchantment of the world” to explain why religious beliefs had to an extent been rejected in favour of reason and science. Our inability to trace these links undoubtedly stems from the excessive importance we place on the obvious, immediate effects in our quest to find direct, intentional causal relationships. And yet, as Frédéric Bastiat reminds us,

“[in the department of economy], an act, a habit, an institution, a law, gives birth not only to an effect, but to a series of effects. Of these effects, the first only is immediate; it manifests itself simultaneously with its cause — it is seen. The others unfold in succession — they are not seen: it is well for us, if they are foreseen.”

On this level, Heinrich’s analysis concords with that of Pierre Musso who, in a recent work, pointed out that the “industrial religion” did not develop in factories in modern times, but in the monasteries of the Middle Ages. In his opinion, the rationalisation of work which germinated there paved the way for the spirit of industry to develop later. The works of both Heinrich and Musso re-evaluate the contribution of the Middle Ages, which has long gone unrecognised, to the point of placing it at the origin of European civilisation and everything that makes it unique. It is clear that, without consilience, without the convergence of knowledge from the fields of biology, history, economics and organisational science, we would be very unlikely to find sufficient imagination to untangle the cultural threads of our history.

Tattoos and the decline of religion