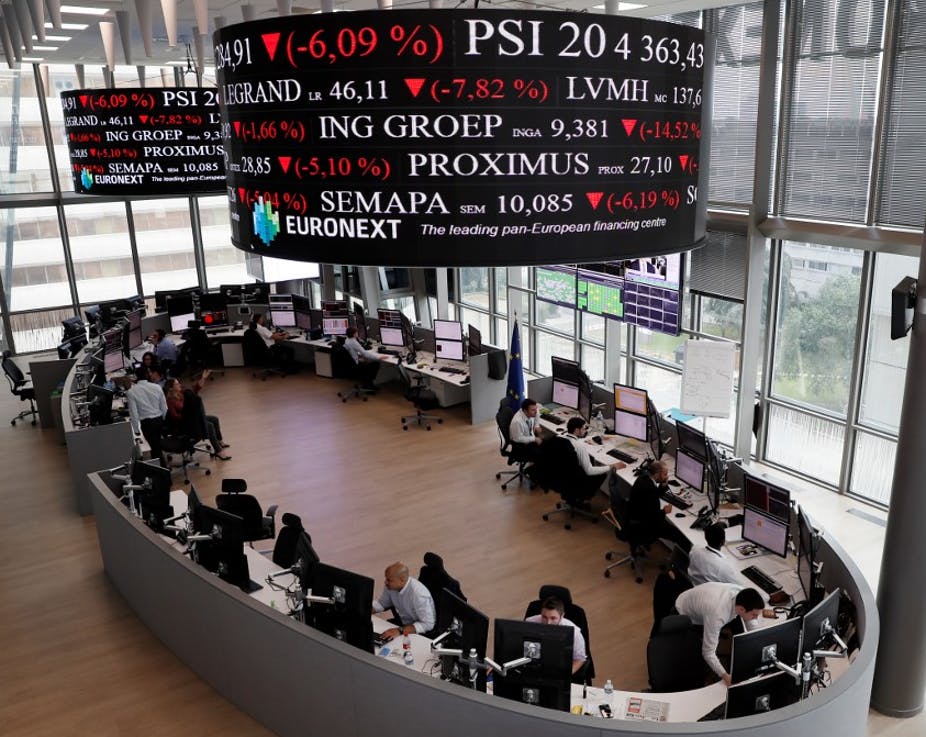 In the midst of the COVID-19 crisis, dividends are the source of many debates and disagreements. On 24 March, the French Minister of the Economy and Finance, Bruno Le Maire, urged French companies to exercise the utmost restraint in paying dividends in 2020 and stated that companies in which the State is a shareholder would be asked not to pay dividends, at least not to private individuals, adding that sharing value is also an act of solidarity.

The government can legitimately urge or even compel companies to restrict or freeze dividend payments on the grounds of solidarity if these companies receive financial aid from the State. There is nothing unusual about governments imposing certain conditions before providing financial aid (although the pertinence of these conditions is debatable). Companies are free to choose whether they wish to benefit from a rescue package or not; if they do, as a trade-off they must agree not to pay dividends.

However, private companies that consider they have sufficient cash flow to pay dividends, such as Hermès or Total, are absolutely free to do so. It is up to the company and its shareholders to decide whether or not they wish to use their capital as an instrument of solidarity.

Moreover, withholding dividends is not the only way to show support. Total, for example, chose to provide 50 million euros’ worth of fuel vouchers to health workers.

The current crisis situation is especially conducive to heated debates about dividend payments. It would seem that a closer look at the financial theory is necessary to clarify certain points, particularly the following: a dividend distribution does not mean that the shareholders are systematically getting rich.

Dividends are neutral for the shareholder

Shareholders own a share of the company that is proportionate to the amount they invested in its capital. They bear all the risks (risk of bankruptcy, liquidity risk or risk of capital loss), in exchange for which they hope to obtain a return on their stocks and be paid dividends (as cash or stock) as the fruit of their investment.

One month after the crisis began, the benchmark index for French stocks, the CAC 40, had lost 39% of its value, which corresponds to the average loss suffered by shareholders. When you consider the losses suffered across all stock exchanges, a dividend payout seems symbolic.

Financial theory tells us that if the goal of a shareholder is to maximise their wealth, then whether a dividend is paid or not is of no importance. Indeed, all other things being equal, the price of the stock is reduced by the amount of the dividend paid.

If this were not the case, there would inevitably be an arbitrage: investors would buy shares that they anticipate are about to pay a dividend and then sell them right after. It would then be possible to make money without taking any risks. But any insider knows that there is no such thing as a free meal in the financial markets, otherwise they would not be efficient.

As the figures below show, shareholder wealth is not contingent upon dividend payouts.

In the case of publicly-traded companies, if the dividend is paid as stock, the total wealth of the shareholder does not change either. The total value of the shareholder’s shares is then spread across a greater number of shares.

So what is the point of dividends?

Although dividends do not maximise wealth, shareholders are still very attached to them. There are three psychological reasons for this.

The theory of perspectives: if there is a gain (Figure 1a), the dividend payment is more highly valued because, psychologically, the shareholder feels like they have made gains on two levels and they value each separately. Opening gifts that are wrapped individually always bring more satisfaction than when they are all wrapped together as a single gift.

If there is a loss (Figure 1b), a dividend remains the preference. Psychologically, it is regarded positively and seen as separate from the drop in value. A 12-euro drop followed by a 2-euro rise seems less of a bitter pill to swallow than a single loss of 10 euros.

Mental accounting: mental accounting can be defined as a set of cognitive processes we use to organise, evaluate and process financial problems. We treat our income differently depending on its source. This gives rise to certain rules that help us to keep ourselves in check, such as “spend revenue from capital but don’t touch the capital”. Indeed, it is quite common to use our regular income to pay for our everyday expenses and to allocate our “bonus” income to recreational spending or luxury items.

Regret aversion: for the shareholder, receiving a dividend is a way to make money without having to make the decision to sell their shares. If they were compelled to sell their shares for liquidity reasons, their feeling of regret would be all the more intense if the value of the stock were to later rise. Regret even more keenly felt for not having reinvested the dividend. Regret by omission is always less unpleasant than regret by commission!

To get back to the global crisis that is currently our biggest concern, it is also worth mentioning also that dividends and economic recovery are not incompatible. From the point of view of the economy as a whole, dividend payments or share buybacks by companies are a way to redistribute some money to shareholders that can then be reinvested in other companies with better growth prospects.

Shareholders can reinvest this money in growing companies that need funds to expand, and in so doing contribute to developing the economy. Dividend payouts are therefore one of the basic mechanisms that enable market economies to function efficiently.

This article has been republished from The Conversation under a Creative Commons license. Read the original article (French version)

Insights Do you have the right business model for your strategy?