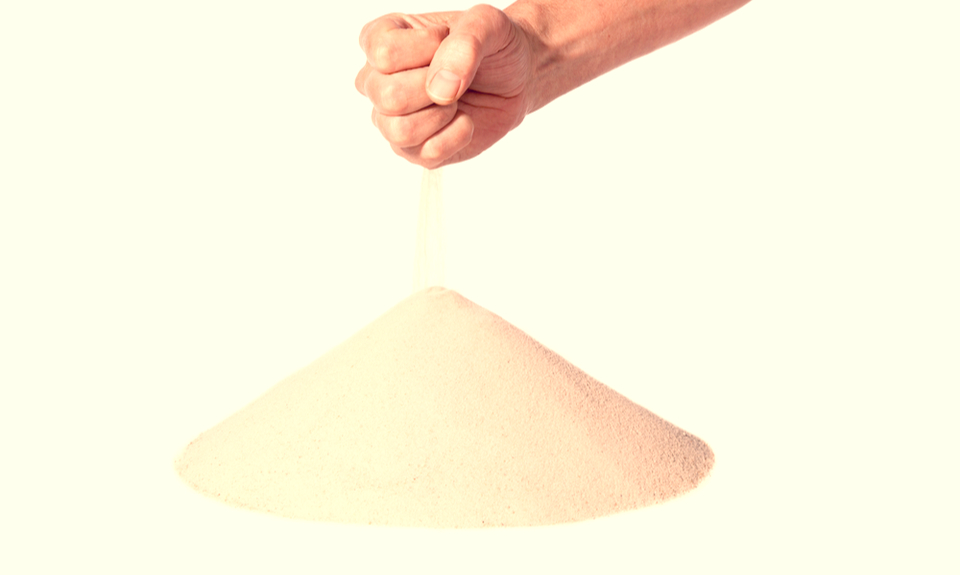 Recently, young environmental activist Greta Thunberg’s visit to France’s National Assembly caused quite a stir. Critics were quick to point out her young age and her lack of scientific credentials. Yet if there is one thing that her detractors cannot deny, it is that her speech has had spectacular and unexpected effects. As underlined by The Economist, the “Greta effect” is very real and has led, for example, to a decline in the number of airline passengers in Sweden. Through her speeches, the high-school student has triggered a feeling of shame at the idea of flying.

Those who are shocked by the unexpected influence of certain people or current events fail to realise that History is shaped by unusual events, each of which is the result of a long accumulation whose effects can be dramatic. A detour via the realm of physics can prove very enlightening. The sandpile model, a famous illustration of a complex system, provides a useful analogy for better understanding the occasionally critical influence an individual can have on the complex system that is society. Imagine dropping grains of sand on a table, one by one, until a pile gradually forms. There eventually comes a critical moment when adding just one more grain will destabilise the pile. What is remarkable is that although a few grains of sand may simply slide down the slope, it is also possible for the whole pile to collapse. All it takes is one extra grain for a seemingly stable situation to suddenly shift to a new equilibrium. In this respect, Greta Thunberg can be compared to the grain of sand that causes the entire pile to collapse. Her global impact is certainly huge and unexpected, but it is in large part the result of the constant efforts made by the international scientific community to alert the public about the devastating effects of climate change.

Moreover, let us not discount the power of a good story: when it is compelling, it can change the behaviours of those listening to it. In a recent study, the economist Eliana La Ferrara highlighted the impact of television shows such as MTV’s 16 and Pregnant, which seems to have contributed to lowering the teen pregnancy rate by providing a realistic description of the difficulties involved in raising a child. In parallel, a large number of female television viewers in Brazil appear to have adopted the modern social behaviours of the heroines in their favourite telenovelas (soap operas), leading to a significant reduction in fertility rates. Getting back to the subject at hand, it is not implausible to imagine that teenagers are able to relate more to Greta, a young girl of their own age, than to scientists or politicians from their parents’ generation. Like certain television shows, Greta’s speeches act as revealers or catalysts: they accelerate the transmission of facts that are proven but often little-known outside of specialist circles. Thus, like a last grain of sand, these speeches come to influence the behaviours of millions of people.

The example of Greta Thunberg should inspire us. It shows us that our contribution to the way the world works can seem insignificant when viewed as separate from the rest, but can be critical in particular historical contexts. After all, a great revolutionary is a talented person who is lucky enough to be at the right place at the right time in History. Who among us will be the next grain of sand to cause an avalanche?

Sanctions, a geoeconomic weapon in the age of globalisation