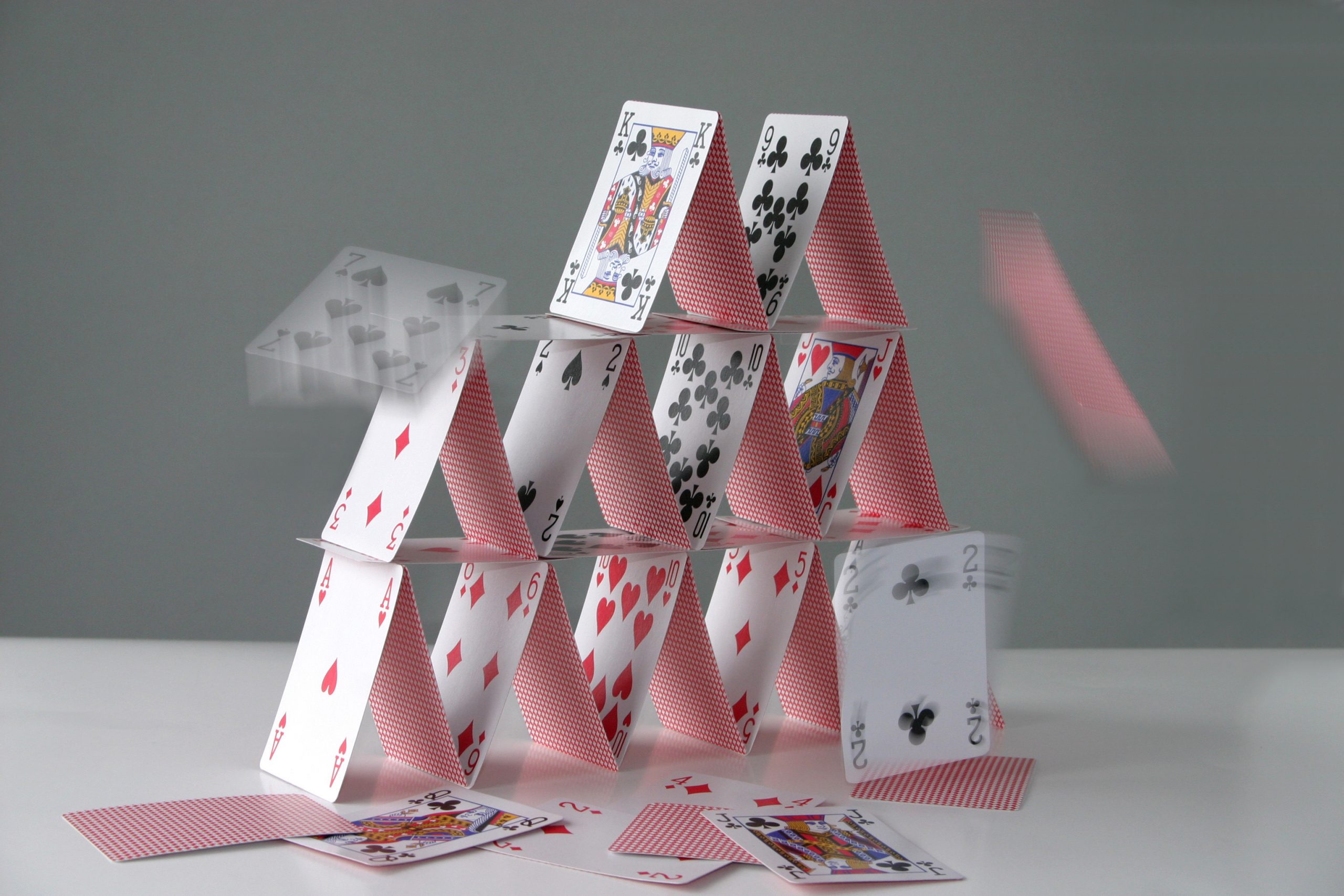 Karl Popper believed that what defined science was its “refutability” or “falsifiability”. Unlike an ideology, a scientific hypothesis can be refuted if it contains errors. Even so, certain errors persist for a long time and lead to house-of-cards conclusions.

If there is one question that torments humanity, it is the finiteness of the human being. Montaigne summed up this condition in a powerful sentence:

Long considered an insurmountable limit, nowadays death seems to be getting further away from us. Some billionaires even think they will be able to achieve immortality one day. Although this remains a fantasy for now, it is no longer extravagant to reach the venerable age of 100. After all, examples of centenarians abound. This remarkable longevity is attributed to a good diet, a lot of exercise, a dense social fabric, or even to “super genes”. Based on these results, recommendations are made to the public: be more active, eat healthier, take walks in nature, share a meal with your neighbours. This is wise advice… based on shaky foundations. Indeed, a recent study suggests that most centenarians… are probably not centenarians at all. The authors demonstrate that, for example, in the United States there is a strong positive correlation between density of elderly people and absence of official demographic statistics. Even more surprisingly, they point out that there are more centenarians in the poorest regions of Italy and Japan and where the life expectancy is the shortest. These findings suggest that people who claim to be centenarians are mistaken about their age or perhaps even lying to receive welfare benefits. Unfortunately, this raises serious doubts about the validity of medical studies that have endeavoured to explain the high densities of elderly people. As for the thousands of articles that cite these regions as examples allegedly containing more centenarians than elsewhere, their advice should be taken with a grain of salt.

The centenarian example is not an isolated one. Numerous scientific results have seen their status shift from widely accepted truth to obvious falsehood. Genetic research provides a good example of this. In 1996, some researchers established a link between a particular gene (SLC6A4) and the risk of depression. This discovery seemed reasonable, since this gene plays a role in serotonin, a neurotransmitter involved in regulating our moods. Over 450 other studies were published on the basis of this result, directly or indirectly confirming the importance of SLC6A4. However, a recent article has completely debunked the impact of SLC6A4. The authors concluded that previous studies were based on samples that were too small to yield accurate results. One critic, who was astounded at scientists’ ability to build intellectual edifices on precarious foundations, presented a very apt analogy. He imagined a community of scientists deciding to study unicorns very seriously based on a single testimonial, and huge swathes of research then appearing with details about the different species of unicorns, their life cycle, their dealings with Bigfoot, etc. On the basis of one initial error, an entire scientific house of cards is built!

But these unicorns can also be found in the economy and the geopolitical extrapolations deriving from it. A case in point is China and India’s stratospheric growth rates that have the rest of the planet dreaming. These two countries have frequently announced an official annual gross domestic product (GDP) growth rate of 7 to 10% per year. That is why the Chinese development model is becoming increasingly popular in certain developing countries, particularly in Africa. As for multinational corporations, they covet the fast-growing markets of the two Asian giants, even if that means adopting a questionable political neutrality. However, there again, appearances can be deceiving. A recent study on China suggests that the annual growth rate between 1988 and 2016 was exaggerated by around two percentage points. A study on India had similar findings and concluded that the country was no economic miracle. In fact, its growth had been inferior to that of Indonesia. In the cases of both China and India, political authorities found it advantageous to report exceptional economic results. The revelation of these statistical exaggerations casts doubt on the future trajectory of both countries. It also discredits sensational reports describing a “new Asian economic model”.

Mark Twain once said that there are three kinds of lies: lies, damned lies, and statistics. This is a rather radical statement, but it does suggest the following: we should always subject what we accept to be true to the principle of refutability. In any case, credit should be given to research for producing an ongoing debate. A truth is only true until the day it is proven false!