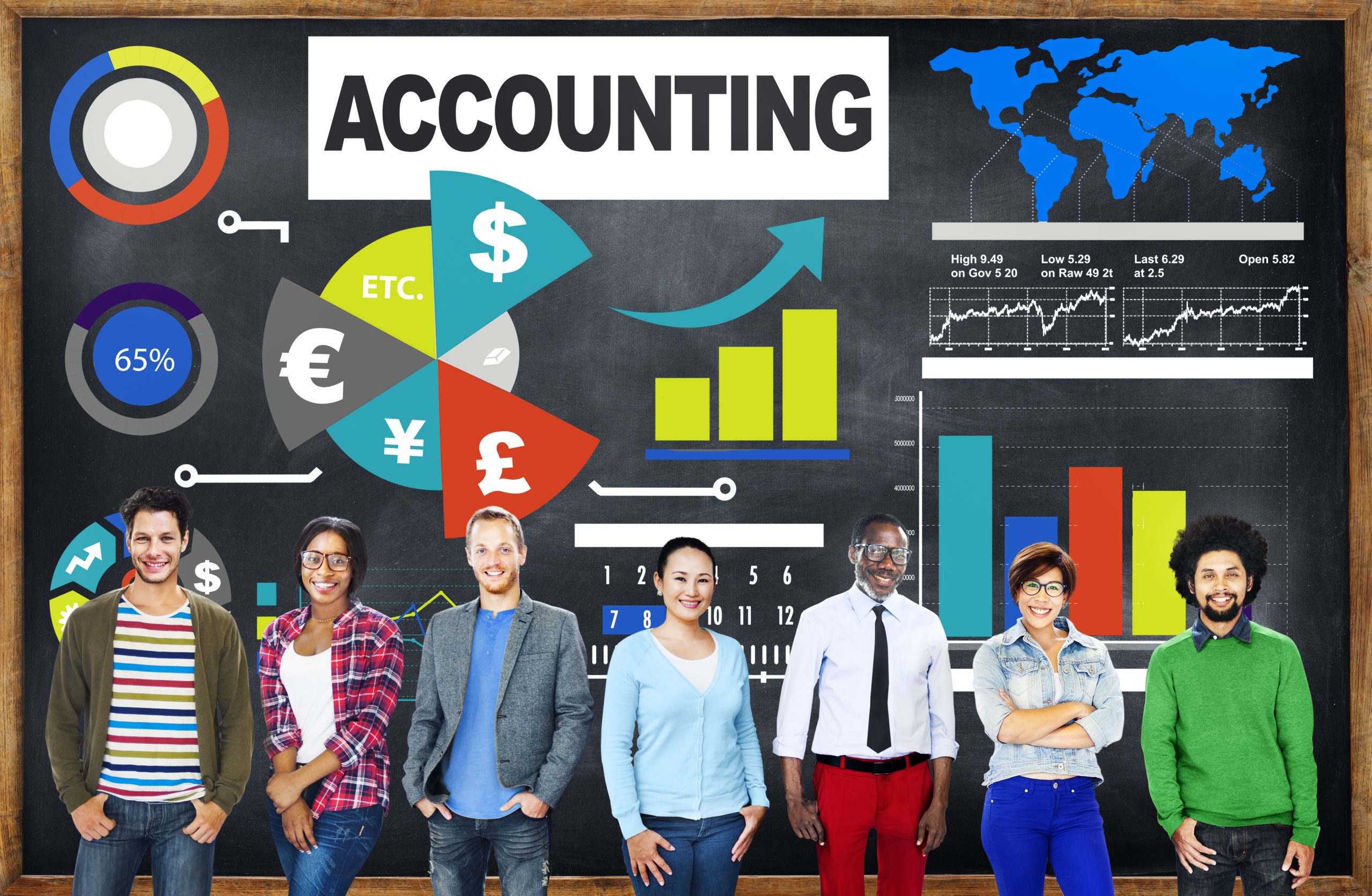 Since the mid-2000s, corporate financial reporting in many countries around the world is regulated by International Financial Reporting Standards (IFRS). In the case of a business school attracting a global student body such as Skema, this means teaching an international set of standards to an international audience. Interviewing practitioners and leading academics allows me to demonstrate the diversity of practice hidden behind the homogeneity of the rules and the need for judgment.

Accounting is perceived as dull and rules-based – even by those studying it! A survey among Irish students found that they consider it “definite, precise and compliance-driven.” My personal experiences confirm that students often come to class expecting to learn clear rules by heart. That indeed means confusing accounting with bookkeeping – a confusion made all the more likely in a French context as there is a single French word for both: comptabilité.

The empirical reality is a different one. For once, homogenous rules do not necessarily imply homogenous application. As shown by accounting scholars Ray Ball, S.P. Kothari and Ashok Robin, properties of the accounting earnings firms report are substantially influenced by the institutional context in which these firms operate in addition to the accounting standards they apply. Concretely, they find that the distinction between code-law and common-law countries which has been pioneered by Skema’s Florencio Lopez-de-Silanes is an important predictor of how conservative firms are in their reporting and how timely they incorporate economic losses in their financial statements.

In addition to these institutional properties, there are at least two more factors that lead to continued national differences in accounting: culture and language. Geert Hofstede famously developed a set of dimensions to characterize cultures (individualism vs. collectivism; power distance; uncertainty avoidance; masculinity vs. femininity) and these have been shown to also have explanatory power over accounting outcomes. IFRS are developed in English by a London-based institution, the International Accounting Standards Board (IASB). Translating these standards to national languages comes with its own difficulties. To illustrate, the English word “remote” is used in two standards, IAS 31 and 37 to establish a threshold for disclosure requirements: possible outcomes that are “remote” do not need to be disclosed to shareholders. In the German translation of the two standards, it once appears translated once as “unwahrscheinlich” (improbable) and once as “äußerst gering” (extremely remote). A quantitative interpretation of the two words in terms of a statistical probability is hence quite different in German whereas the English version of the standards uses the same concept.

The IASB itself is very aware of the need to apply judgments over and above the mere application of rules. In its Conceptual Framework, it acknowledges that accounting to a large extent relies on estimates, judgements  and models rather than exact depictions. Undergraduate courses in accounting, on the other hand, often tend to focus on the mechanical side and the rules – hence staying to a certain degree in the world of bookkeeping to the detriment of the more challenging and more interesting world of accounting. This is somewhat of a pity in a world where artificially intelligent prediction machines undermine the value of knowing the rules and enhance the value of being able to apply judgement. It at the same time shapes the expectations of students coming to a graduate degree in accounting.

In my course on IFRS Group Accounting in Skema’s MSc program Accounting, Management Accounting and Information Systems, I attempt to overcome these challenges and teach students the ability to critically engage with cutting edge debates in accounting standard setting by using a three-step approach. We first discuss the current standards regulating accounting for goodwill; we then practice their application in a case study; and finally students carry out research on a current IASB project aiming at a revision of these standards. The third step drives home two major points: (a) Nothing is written in stone: accounting rules are promulgated by the IASB and can just as well be revised by the same body. Debits equal credits and assets equal the sum of liabilities and shareholder equity – everything else is mere convention and can easily be changed. (b) Accounting regulation, as other regulation, is a political process and as such is subject to lobbying and self-interested behavior. The technical nature of accounting in addition leads to a situation where those who are most competent to give qualified input in the standard setting process are those most directly economically affected by them! Karthik Ramanna compares this situation to one in which Shaquille O’Neal would determine the rules governing basketball – hardly a situation appreciated by fans of that sport, and reason for Ramanna to speak of the soft underbelly of capitalism.

The current situation makes physical movement difficult but at the same time encourages bringing the world into the classroom. I have taken advantage of this opportunity and recorded a number of short interviews with a partner at a Big-4 audit firm, the chief accountant of a listed industrial group, the author of the world-leading book on the IASB, and a number of other actors in the international accounting world. Students now not only hear about the politics and economics of financial reporting and its regulation from their own professor but also from high-level practitioners as well as from leading accounting academics. This triple perspective concretely exposes them to discussions that might otherwise have remained abstract to them. Watching the videos in which these people speak with me about the importance and difficulties of applying judgment in accounting practice and the interests of different constituent groups that a global standard-setter must ponder brings the subjects to life.

At the same time, there are rules that need to be applied and a number of short video capsules summarizing some key points help students building the conceptual foundations that are needed to engage in the debates that my interviewees address. To paraphrase what one of them told me during our talk, accounting rules are like the recipe to a meal – they are important, but whether the result is tasty also depends on the ingredients (i.e., the data collected by the firm’s information systems) and, importantly, the cook!

Médecins Sans Frontières, a pioneer of the NGO business model