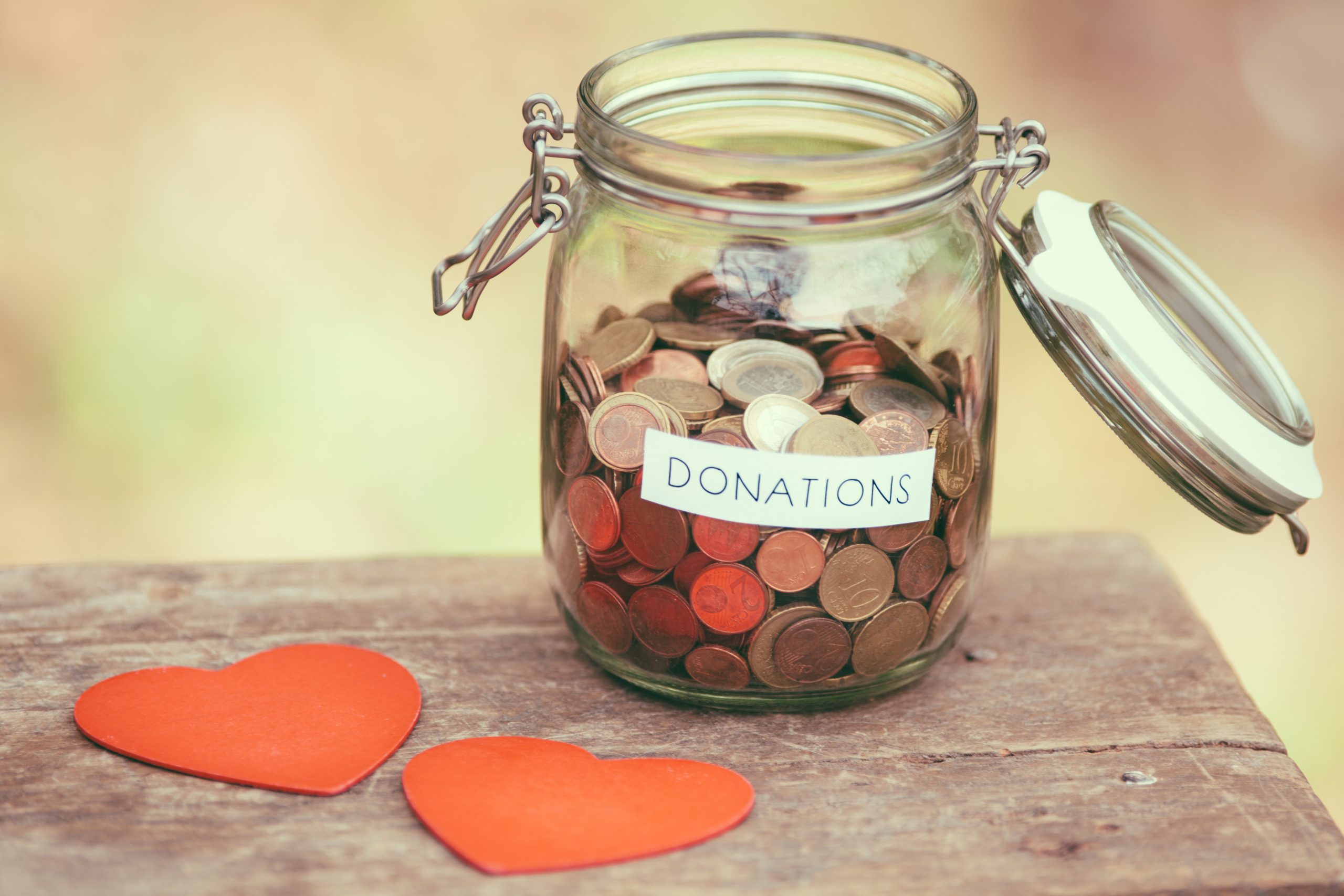 Whether they are in the field of humanitarian action, nature conservation or human rights defence, non-governmental organisations (NGO) play a major role in our societies and their importance is growing steadily.

Médecins Sans Frontières (MSF) is a perfect example. Founded in France in December 1971 by a group of 13 people, this humanitarian start-up’s first mission was to help the victims of an earthquake in Nicaragua. By 2020, MSF had become a multinational organisation with an international office in Geneva, five operational centres, and branch offices in 23 countries. MSF has conducted missions in 88 countries, employing 45,260 people with a budget of 1.9 billion euros.

MSF’s rapid pace of growth cannot be understood through the lens of traditional business model theory. As non-profit organisations, the purpose of NGOs is the creation of societal value (fight against a scourge) and not the creation of economic value (profit). For many NGOs, ultimate success would mean becoming redundant and disappearing as a result of having eradicated the scourge they were fighting against.

Understanding the NGO business model requires a paradigm shift, because the indicators used in the models of for-profit organisations (profitability to finance investments that will generate economic growth and more profit) do not apply to non-profit organisations. In a research paper worked on with two colleagues, we developed a model based on the sociologist Pierre Bourdieu’s theory of forms of capital which we then used in another study to analyse MSF.

Bourdieu distinguishes between four forms of capital: economic capital (material assets, financial assets, property rights), social capital (network of individual relationships), cultural capital (the knowledge held by individuals, manuals, documents), and symbolic capital (prestige, honours, awards). The latter reflects the social recognition for possessing one or several of the three other forms of capital. Each form of capital can be accumulated and converted into one of the three other forms. A non-profit organisation business model defines an NGO’s aptitude to create societal value sustainably through its ability to maintain a virtuous circle of accumulation and conversion of the four forms of capital.

In 1972, MSF’s first humanitarian mission, in Nicaragua, received media attention thanks to the involvement of the NGO’s journalists. This media attention corresponds to an accumulation of symbolic capital, which was then converted into social capital through a rise in the number of supporters. This social capital was converted into economic capital through an increase in donations from supporters, and into cultural capital as more people volunteered for new humanitarian missions. Gradually, MSF adapted its organisational structure to keep the accumulation-conversion process going.

MSF now has five operational centres (Amsterdam, Barcelona, Brussels, Geneva and Paris) that organise the teams of experts on the ground (41,172 people in 2020). The operations departments have teams of pool managers that maintain networks of potential volunteers who can be mobilised rapidly in the event of an emergency. The cultural capital accumulated and held by these operational experts is formalised to establish intervention processes and procedures that can be taught to future humanitarian workers.

Additionally, in 1986, MSF created Epicentre to conduct research using the data collected during its missions and to improve its understanding of epidemiological phenomena. A marketing department is in charge of accumulating social capital by acquiring new members and supporters through communication efforts. This social capital is converted into economic capital through fund-raising campaigns. While the vast majority of funds raised (80.5% in 2020) are allocated to the humanitarian missions, a portion (14.9% in 2020) is reinvested into fund-raising, notably through maintaining and developing the social capital of supporters.

Societal value creation by MSF therefore remains tied to its ability to maintain this virtuous circle of accumulation-conversion of the forms of capital in order to obtain the resources needed for its humanitarian missions, and to make the most of the cultural, social, economic and symbolic value of its missions. Social recognition (symbolic capital) of its expertise in epidemiology (cultural capital) leads politicians to call on MSF when a pandemic occurs.

This was the case in 2014 when the NGO was mobilised to fight the Ebola epidemic in West Africa, and more recently when the Italian authorities approached MSF for help in dealing with the COVID-19 pandemic. During these humanitarian missions, MSF draws on its social capital to appeal for donations (economic capital) and attract new volunteers to work in the field (cultural capital).

Some NGOs are unsuccessful at initiating the virtuous accumulation-conversion process of the forms of capital. The world of NGOs is characterised by a very large number of very small organisations that are in survival mode and fail to grow. Other, better-known organisations can end up initiating a vicious circle of destruction of the forms of capital that can weaken them or lead to their disappearance.

WWF (World Wide Fund for Nature) illustrates this risk. Due to the quality of its scientists and reports (cultural capital), this NGO founded in 1961 enjoys international recognition for its environment conservation work (symbolic capital). This recognition brings in a high number of supporters (social capital) and sizeable donations (economic capital). As part of its strategy to convert its symbolic capital to economic capital, WWF forged partnerships with certain companies (including Lafarge, Monsanto, Crédit Agricole, BP and Coca-Cola). However, the impact of some of these companies on the environment is denounced by several stakeholders (journalists, other NGOs). In addition, starting in 2017, WWF was accused of human rights abuses involving its anti-poaching teams in Africa (destruction of cultural capital).

In 2019, these accusations received a great deal of media attention. Damage to reputation corresponds to a destruction of symbolic capital that resulted in a destruction of economic capital. In 2019, WWF’s revenues dropped by 8.1% despite a 9.7% uptick in spending on fund-raising. In 2020, the European Union decided to reduce the financial support provided to the NGO and, in 2021, the United States suspended their funding.

In conclusion, it is worth considering how this model might be extended to socially responsible companies. Indeed, the last few decades have seen the emergence of the idea of this type of structure which is not limited to maximising shareholder profits, but also concerned with the interests of different stakeholders (employees, citizens, underprivileged populations, environment, etc.). While a legal status is emerging with entreprises à mission (mission-driven companies) in France or the global B Corp movement, a business model is still needed for these new socially responsible companies whose growth depends on their ability to satisfy a multitude of stakeholders.

The business model based on Bourdieu’s forms of capital can explain the development mechanisms of these socially responsible companies. It also highlights the risk of economic capital destruction associated with the destruction of symbolic capital as a result of actions that are harmful to the environment or of greenwashing actions revealed by activists.

This article has been published on The Conversation in French.

Michel FerraryAffiliated Professor and Research Associate at the KTO Research Centre at SKEMA Business School, Founder of The SKEMA Observatory on the Feminisation of Companies, Professor of Management at the University of Geneva,

The military, intelligence and consilience