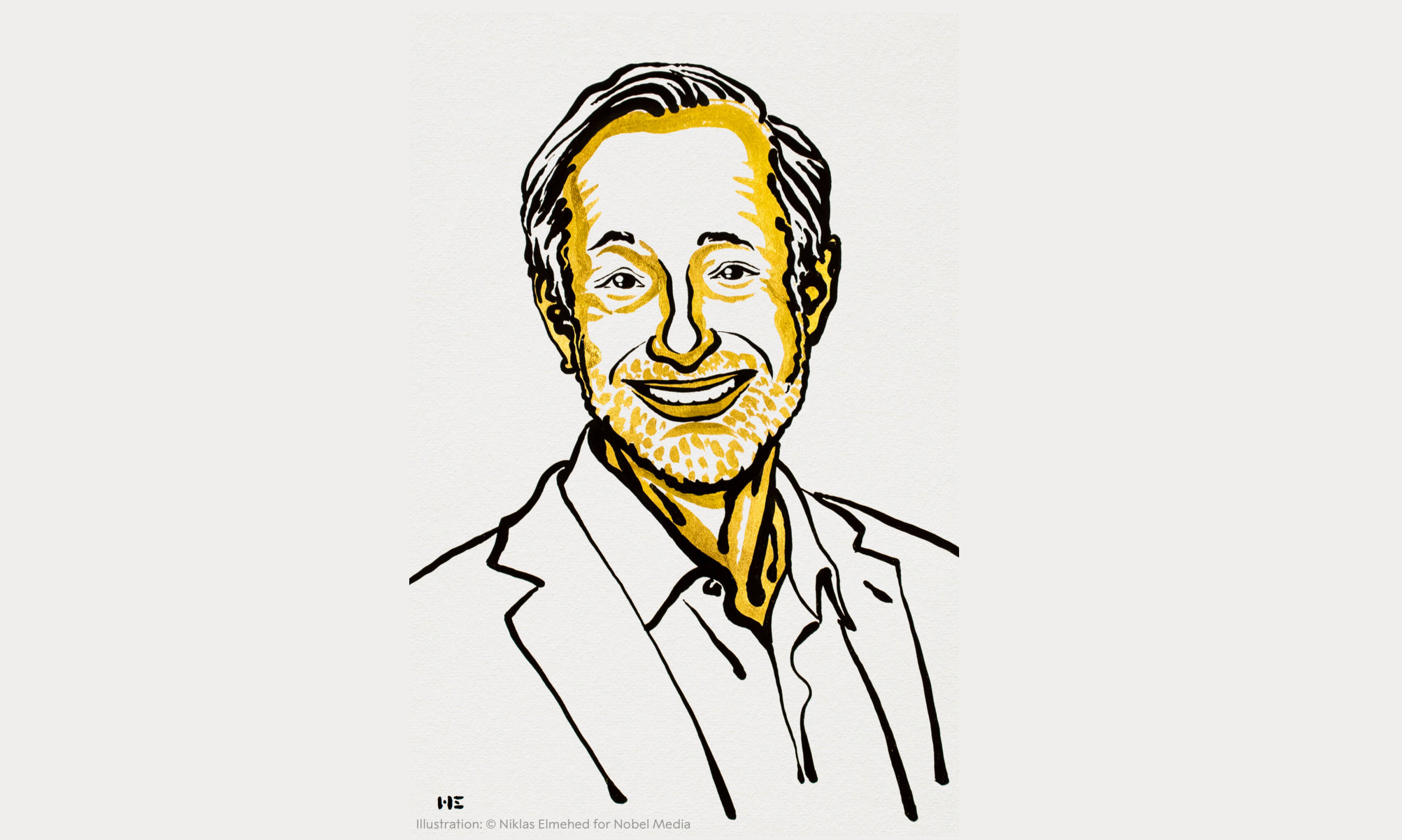 This year’s Nobel prize for Economics was awarded to Paul Milgrom and Robert Wilson, both of Stanford University, for their work on auction theory and design. The Royal Swedish Academy of Sciences thereby not only ackowledged two of the foremost initiators and contributors to the so-called ‘economics of information’ (an area born in the 1970s, which incorporates the study of auctions, and which has considerably enhanced the scope of economic theory by dealing explicitly with people’s decisions under uncertainty, learning, and informational differences); it also highlights how well these economists have applied their respective breakthroughs to  significant practical matters.

Several accounts of Milgrom’s and Wilson’s outstanding contributions exist already, and others will soon be published. The one I would like to offer here is more personal. In the 1980’s, during my doctoral studies at Yale University, I was very fortunate to have Paul Milgrom as my thesis advisor.

Milgrom’s enthusiasm and drive for research were always high, enduring and contagious. To be sure, this attitude was encouraged by the extraordinary milieu Yale provided at the time – with colleagues such as Bengt Holmstrom, Oliver Williamson, Joel Demski, Steve Ross, Sidney Winter, Robert Shiller, James Tobin, Herbert Scarf, and Charles Perrow. But beyond this, and most importantly, it fed on a genuine sense of purpose – the ardent feeling that he was addressing important and meaningful questions, and the conviction that his answers could make a difference for science and society.

Some of these questions would arise from common observations which most people would take for granted. Auction mechanisms, for example, have been widely used for millenia across different, oftentimes remote, civilizations. Milgrom would then ask: why is this so? This lead him to develop and submit two criteria which any recurrent economic scheme should satisfy: (i) it should be simple, i.e. transparent and easy to grasp for the parties involved, (ii) it should moreover be robust, i.e. persistently efficient under changing circumstances. These criteria are exposed rigorously in several of his scientific articles. They support the types of monetary incentives most observed across firms; they also guide the engineering of actual markets for allocating radio spectrum, electricity, natural gas, etc.

Paul’s intellectual curiosity would make him draw deep questions from daily life as well. Having dealt one day with a repairman, he came out asking why he should trust the information he was given. He next pioneered the study of ‘persuasion games’ – mathematical models which capture the interaction between investors and firms, patients and physicians, car owners and mechanics, i.e. situations where someone has to rely on the information of an interested party. This topic is now central to the foundations of financial accounting and consumer law.

Answering big questions is not supposed to be easy, of course. One must first be tooled up in proper techniques, concepts and methods, which Milgrom obviously was. Yet, he would never refrain from acquiring, or even developing, other tools or perspectives when necessary. I remember him attending Oliver Williamson’s graduate lectures with us, to learn the most recent developments in Transaction Cost Economics (Williamson’s seminal book – The Economic Institutions of Capitalism – was then being published). He would subsequently participate with me and other graduate students in a small informal reading group meeting once a week to discuss the classical works of Herbert Simon, Alfred Chandler, etc.

Milgrom was naturally well acquainted with past and recent contributions to auction theory and the economics of information. He would digest remarkably quickly and fruitfully any published article in these areas: “Pursuing a well-defined research question makes you a more effective reader,“ he once told me. He would also assiduously show up and take an active role in seminars and conferences, even when he was busy or if the subject did not seem to fit his current research agenda. At a minimum, this was a way to keep abreast of his field, support fellow researchers, and stimulate his intellect. I believe he thereby also left the door open to possible ‘surprises,’ knowing that novel ideas often occur in unexpected ways, from hearing a clever argument that triggers a new line of reasoning to being shown a phenomenon which, by lending itself to some fertile analogy, sheds new light on an ongoing inquiry.

This said, Milgrom’s own research history somewhat testified that one should sometimes not know too much. One of his first celebrated articles (A convergence theorem for competitive bidding with differential information, Econometrica 47 (3), p. 679-688, 1979), which shows how an auction mechanism can correctly agregate the bidders’ private information, tackles a long-standing problem. He achieved this breakthough while he was a graduate student at Stanford, unaware at that time, I was told, that many smart researchers, including his own advisor and teachers, had previously addressed the issue without success. Realizing this afterwards, Paul apparently replied: “Had I known, I might not have taken up the challenge.”

Many of Milgrom’s seminal contributions, however, are the result of following a certain thread for years, if not decades. From the late 1970s to the 1990s, one can see the ‘Monotone Likelihood Ratio Property’ – a well-known statistical notion which he first introduced to model the impact of information on economic decisions and outcomes – evolve into ‘affiliation’ – another, more general but lesser known, statistical property which proved crucial to the analysis of bidders’ behavior and the comparison of auction mechanisms – to ‘supermodularity’ – a comprehensive notion now pivotal in microeconomics, game theory, and organizational design.

These success stories bear witness to Milgrom’s formidable intuition and matchless resolve. Credit must also be given to Paul’s insistence on clear and effective writing. Good writing indeed shapes and sharpens one’s ideas, helps reformulate questions, and keeps the thinking straight. Other key factors not to be neglected are his scientific breadth and extensive general culture. The latter was likely refreshing, providing at times a second breath when progress momentarily stalled. I recall, for instance, Paul’s renewed excitement after he read Mark Twain’s Adventures of Huckleberry Finn at night time to his son, and hit upon a nice passage about incentive schemes. The former was certainly energizing, as reaching out ‘horizontally’ to other subjects in microeconomics, and ‘vertically’ back and forth between theoretical foundations and concrete applications, revealed that the thread he was following was in fact made of many more strings.

Hold on to your big questions

Think about them all the time

Open your mind to any possible clue

And dig in as longas it takes to see the light

it is because I learned these principles from Paul Milgrom.

When Students drive the learning journey: How we designed a peer-to-peer multicampus learning experience