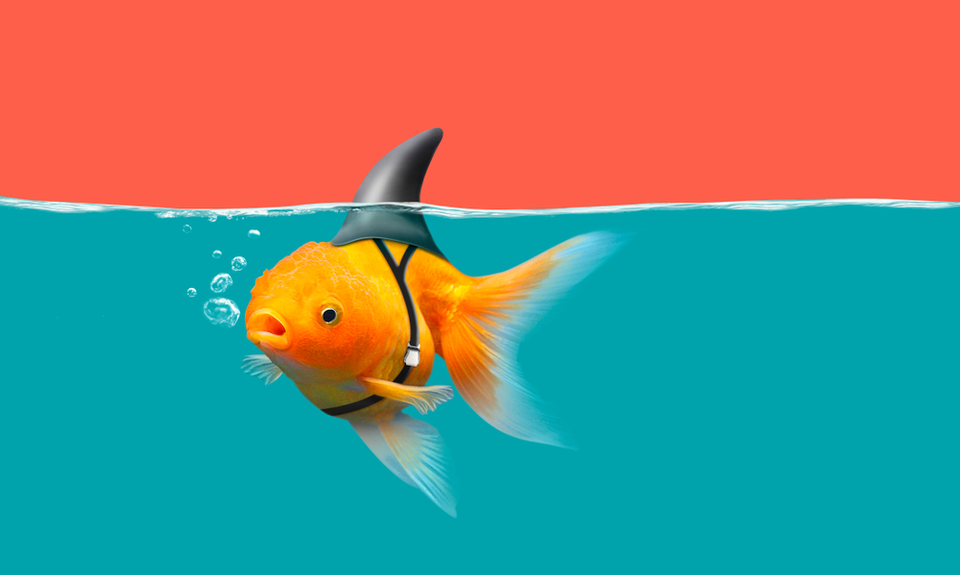 Freakonomics is a word for an original way to view the world, by uncovering the influence of economic prompts and cognitive biases in particular on our choices. This type of research purports to reveal unconscious or unexpected factors that are confirmed by scientific studies, and this makes it even more intriguing. But as the astronomer Carl Sagan highlighted, the problem is that “extraordinary claims require extraordinary evidence”. And such evidence does not always exist, as we will see.

Conclusive results are not always so conclusive

Steven Levitt, an Economics Professor at the University of Chicago and the creator of “Freakonomics”, is famous for having claimed to have found a link between the legalisation of abortion and a subsequent reduction in crime in the USA in 2001. His hypothesis, backed by a study co-authored by John Donohue, was that because mothers from underprivileged backgrounds now had access to abortions, they were no longer, or were less frequently, giving birth to children at high risk of committing crimes. According to the two authors, legalising abortion had a substantial effect because it explained up to 50% of the reduction in crime rates. This study appears in the book Freakonomics, an airport-bookshop staple which has sold several million copies. Readers automatically think that the results presented are irreproachable – after all, the authors are distinguished economists. But following the publication of the book, numerous economists have highlighted not only methodological weaknesses which undermine the results, but also that it proved impossible to reproduce them in other countries. So, although the Donohue-Levitt hypothesis may have appeared promising, it was not based on solid empirical foundations, and naturally could not therefore be used to justify public policy.

Writing in quite a different style, 2002 Nobel Prize-winning economist Daniel Kahneman, published in 2011 a best-seller entitled Thinking Fast and Slow, in which he revealed a series of cognitive biases which affect our behaviour. He explained that trivial events can subtly influence our actions: writing words about old age could lead us to move more slowly, for example. The assertions presented in each chapter are supported by a battery of scientific research. Once again, it appears to the reader that the book’s conclusions are categorical. And yet, in 2017, Kahneman himself posted a kind of mea culpa after noting a lack of replicability in some of the studies quoted in his work. It is in fact common in psychology for the number of people involved in experiments to be too low to generate statistically significant results.

And now to a third and final example. In May 2019, David Gelernter, Professor of Computer Science at Yale, a famous US university, published an article in which he explained why, to his regret, he had rejected Darwin’s theory of evolution in favour of the theory of intelligent design. With a blend of palaeontology, molecular biology and mathematics, his article appeared convincing. Plus of course, it was written by a professor from a major American institution. Once again, as far as credibility was concerned, the article seemed to tick all the boxes. Except one: Gelernter’s discipline. Is a professor of computer science qualified to question Darwin’s theory of evolution? A simple web search would suggest not: his analysis is strongly contested by biologists, biochemists and even colleagues from his own discipline. Scientific progress will be the decider in this debate, but based on our current knowledge, the concept of “intelligent design” deserves to be received with a dose of scepticism.

The need to teach critical thinking

Looking at these examples, we can see three reasons why the results of a study can lose their credibility: either the authors have made an analytical error, or the original results cannot be reproduced in further studies, or the authors simply do not have the required expertise.

The problem is that news media and popular science books set before us an extraordinary amount of apparently spectacular discoveries. By a strange twist of fate, the more incredible the news, the more likely it is to result in research and scientific publications. It is difficult to fight against this tide of information; it demands of readers razor-sharp critical thinking skills and the ability to evaluate the strength of the results presented. At SKEMA Business School, we teach our students to spot this type of information, which is presented as a breakthrough but later turns out to be false. To do this, we have developed a course called “Critical Thinking”, which we believe will be an asset in a world awash with information.