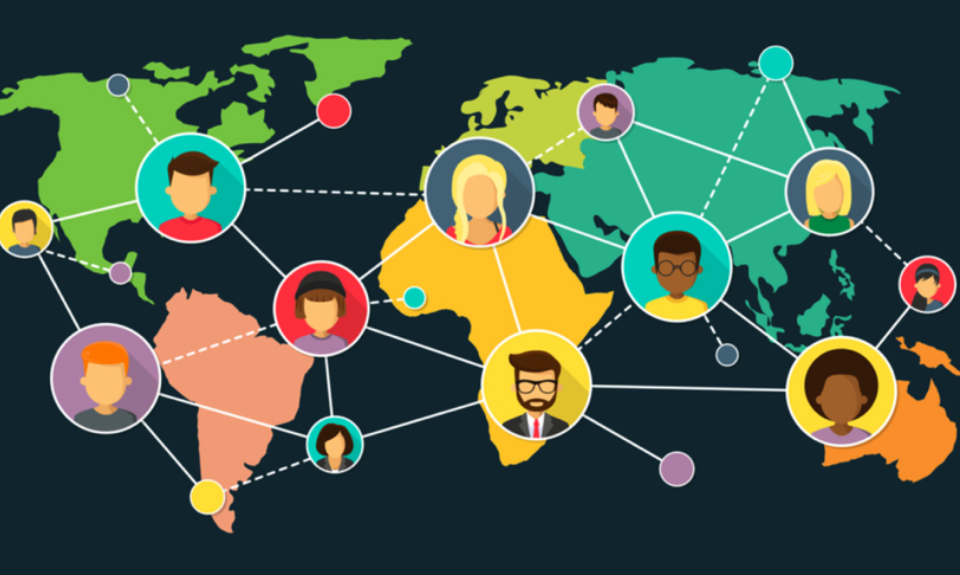 Globalisation is underpinned by the trust that binds and connects its stakeholders. Yet the health crisis we are currently experiencing is creating a growing sense of mistrust between countries, resulting in increased risks for their populations. To counter the temptation of isolationism, international coordination should be promoted in order to finally contain the coronavirus pandemic.

Economic globalisation is based on a simple idea: we do not need to produce everything, because we can obtain from our partners the goods and services we need and in which we have no comparative advantage. The resulting trade connects countries and links foreign producers to foreign consumers. The health crisis we are currently experiencing is calling into question this cosmopolitanism of trade: to avoid shortages, governments are tending to increasingly restrict their exports of medical supplies.

This type of trade policy is not uncommon. From 2008 to 2011, following price hikes in the international marketplace, many countries limited their exports of food items. The consequences were disastrous. Any restriction of the global supply leads to a global increase in prices and to new restrictions imposed by exporting countries. This multiplier effect led to a further price rise of 13% on average with, of course, detrimental effects for the countries that import food. In the context of the current pandemic, by reducing the global supply of masks, ventilators and artificial respirators, exporting countries are potentially endangering the planet and more particularly the impoverished nations that lack the means to either pay the additional cost of imports or to produce locally.

More broadly, this type of behaviour casts doubt on the idea that taking part in globalisation is beneficial in the long term. Indeed, it is difficult to trade with a foreign country and depend on it for food, rare earth elements or medicine if that country terminates all international economic cooperation on the grounds of national interest at the most critical moments. Whether at the national or international level, there can be no trade without trust. Arrow underlined this when he wrote: “Virtually every commercial transaction has within itself an element of trust, certainly any transaction conducted over a period of time. It can be plausibly argued that much of the economic backwardness in the world can be explained by the lack of mutual confidence.”

The solution should not be to instinctively seek security through self-sufficiency. Such a solution is woefully inadequate and ineffective. On the contrary, greater international cooperation is required in order to maintain the benefits of globalisation in all circumstances and prevent this health crisis from becoming a catalyst for nationalism and protectionism. Of course, this should not prevent us from preserving certain activities or promoting them as vital. A globalisation with diversified sources might be a less efficient globalisation, but it is more resilient.

Albert Einstein warned us: “The world will not be destroyed by those who do evil, but by those who watch them without doing anything.” This pandemic is perhaps the right time to get to know ourselves better and to reveal what sort of world we want for the future. We must keep in mind that another global fight awaits us, one that is much more worrying and unfortunately predictable, to the point in fact that it is impossible to call it a “black swan”: climate change.

Can the city cycling boom survive the end of the Covid-19 pandemic?