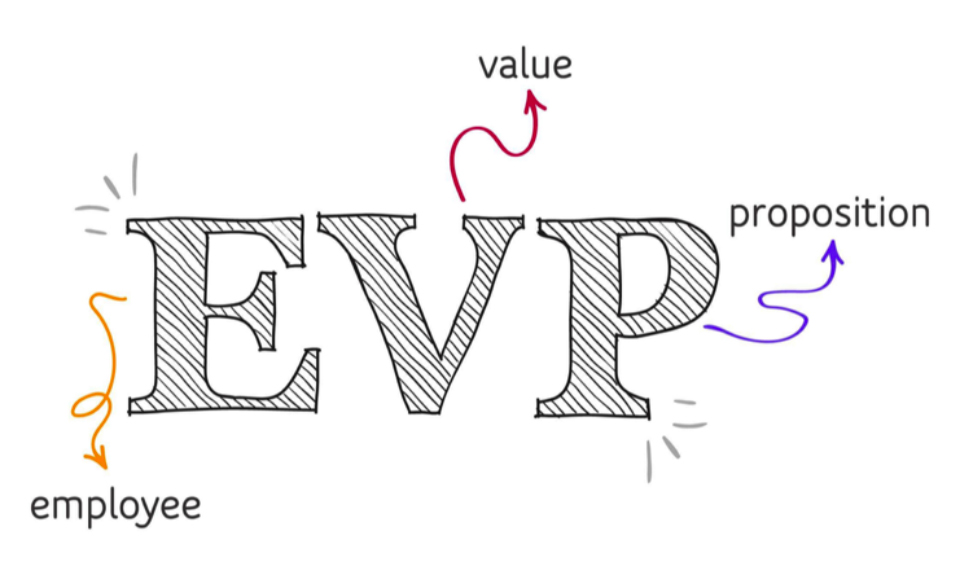 In the early 2010s, a Geneva bank believed that the new banking regulations presented an opportunity for growth. Its strategic intent was to develop finance software that would enable it to comply with all rules imposed by the authorities, then create a new line of business by selling this software to other financial institutions.

Implementation required a combination of banking and IT skills. The bank had the former but lacked the latter. Upon launching a campaign to recruit IT specialists, it met with an absence of suitable applicants. In Switzerland, IT specialists prefer to work for CERN (the European Organization for Nuclear Research), Logitech or Google, not for a private bank. The reality was that the bank’s unattractiveness was preventing it from executing its strategic intent.

This example illustrates what the resource theory and strategic human resource management have highlighted: that having access to the skills needed to achieve a strategic intent is a necessary condition for the implementation of the strategy. Yet, when a company wishes to enter a market that is radically new to them, it is highly probable that they do not possess the necessary skills internally and that they will have to recruit externally to create the right mix of resources. The organizational learning of a new line of business is accelerated by an appropriate recruitment policy.

Strategic management fails to analyse the competition on the job market for acquiring skilled resources. The ability to source talents, to attract them or to poach them from other employers determines the capacity to implement the strategic intent. Thus, in 2019 when KPMG France decided to set up a legal services division in addition to their existing audit and consulting divisions, the company was able to successfully poach some one hundred lawyers from the law firm Fidal to acquire the necessary legal expertise and deploy its new strategy. With this process of learning by hiring, the challenge is to identify the sources and competitors in the job market in order to then analyse how the company’s employee value proposition (or EPV) distinguishes it from its competitors and makes it more attractive. The argument put forward here is that the company’s attractiveness in the job market, determined by its EVP, has a direct influence on the quality of the combination of human resources within its organisation and, ultimately, on the quality of the customer value proposition that will differentiate it from its competitors in its market.

The market attractiveness analysis phase is critical when making strategic efforts to gain a competitive advantage in a goods and services market. This analysis involves identifying the competition in the job market along with the strengths and weaknesses of the company’s EVP, to open up opportunities for managerial innovation aimed at improving this attractiveness.

Competition from other industries

Employers of choice for business graduates

In the job market, a company might come up against the same competitors as those in their goods and services market. The employers of a same industry compete against each other to acquire the same talents. Thus, in Switzerland, in the job market segment for wealth managers, the bank Credit Suisse faces competition from other players in the banking services market, namely UBS, Julius Baer, Pictet and the other private banks. In the business segment of the job market, in 2019, Universum Global ranked Credit Suisse as the 3rd most attractive employer in Switzerland (behind Google and UBS). The bank also fiercely compete with Google that is not in its industry.

Therefore, competition can also come from employers in other industries. When the same bank, Credit Suisse, wishes to recruit law experts for its legal department, in Switzerland, according to Universum Global, it is only in 8th place in the list of employers preferred by law graduates and it must compete against players from industries that are very different to its own. The Federal Administration of Switzerland is the top preference for law graduates, followed by the law firm Lenz & Staehelin and the International Committee of the Red Cross.

Employer attractiveness and the competition also vary according to geographical location. Should Credit Suisse wish to expand to banking services in France, its strategic intent could be compromised by its lack of attractiveness. In 2018, the bank ranked only 78th in the list of employers preferred by business graduates. Its main competitors were BNP Paribas, Société Générale and JP Morgan in the banking industry, and LVMH, Google and Danone outside of its industry.

The fact that new talent needs to be recruited to carry through a strategic intent also implies analysing the strengths and weaknesses of the company’s EVP, as well as its relative attractiveness compared to its competitors in the job market. Doing so will enable it to better identify the avenues for managerial innovation that will make it more attractive to the talents sought.

The talent value proposition is not merely limited to the question of remuneration. It is the sum of everything an individual receives in exchange for placing their skills and expertise at the organisation’s service. There are three dimensions to the EVP:

The three dimensions of the EVP simultaneously influence a company’s attractiveness in the job market. They are more or less substitutable and represent different strengths or weaknesses for each employer. Working for a large corporation or a government offers a certain degree of job security, career prospects and benefits in kind, but the potential salary increase, social prestige and opportunities for stimulating work can be limited. Conversely, being an employee in a startup offers the potential for significant financial gain if the employees are given shares and the company grows; it also offers social prestige in a society that admires entrepreneurs, and an occupation characterised by autonomy, diversity and myriad challenges. The managerial challenge is to identify the dimension in which there is competition between employers, as well as the degree of substitutability between the different dimensions. Companies whose employer brand is not very attractive in the job market (sociological dimension) can compensate by offering higher pay (financial dimension). Big companies in the tobacco industry, for example, are known for their particularly generous remuneration policy, which compensates for their poor employer brand. To improve their attractiveness, these companies now underline the innovative nature of their business (psychological dimension), notably by developing electronic cigarettes that eliminate the harmful effects of tobacco. To conclude, note that intrapreneurship seems to be emerging as a managerial innovation that increases the attractiveness of large corporations. This practice aims to improve the EVP by offering talents a work environment similar to that of a startup while allowing them to benefit from the advantages of a large organisation.

This article was originally published on The Conversation: https://theconversation.com/guerre-des-talents-pas-de-competitivite-sans-attractivite-sur-le-marche-du-travail-118609

Michel FerraryAffiliated Professor and Research Associate at the KTO Research Centre at SKEMA Business School, Founder of The SKEMA Observatory on the Feminisation of Companies, Professor of Management at the University of Geneva,