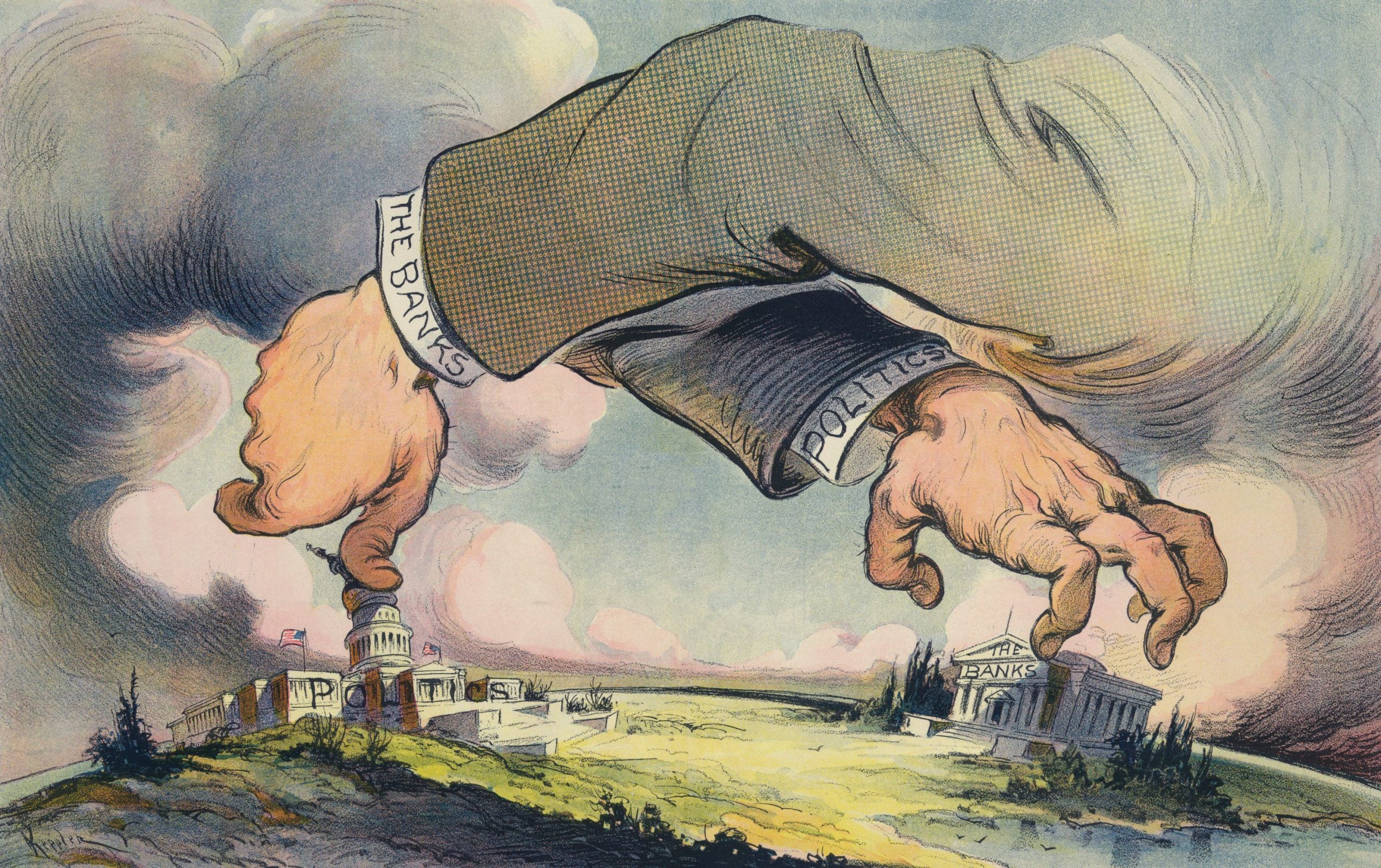 Government interacts with private businesses in a number of ways: it regulates them, it taxes them but it also purchases goods and services from them and it provides financial help to them – which in particular in times of pandemic can be substantial. There is hence clearly an incentive for firms to establish close connections to politicians. What are the economic effects of such connections? And how do they affect corporate transparency?

Seven ways of getting connected

These are questions that I have been investigating with various co-authors over recent years. Together with Susanne Preuss from the University of Amsterdam, I carried out an extensive and systematic review of the literature in order to summarize what is known about corporate political connections (CPCs) from academic research. We hence identified 37 academic journals in the fields of accounting, economics and finance that were classified as leading journals in the ranking of the Chartered Association of Business Schools. We searched these journals for the term “corporate political connections” and synonyms. Limiting ourselves to empirical studies which focus on the effects of CPCs, we identify 176 studies published in these journals. (Our study ends in 2019 – the subject continues to be investigated and a number of articles have since been published.)

A first thing we noticed was that different authors conceptualize and measure the notion of political connections in fairly different manners. We hence inductively derive a definition that fits the different ways of operationalizing the construct found in the literature and define a firm to be politically connected if its continued existence and success affect the interests of at least one powerful political actor. We identify seven ways in which firms get connected to politicians in individual studies:

Predominant ways of getting connected vary by country and economic system. For instance, in the United States, financial campaign contributions and lobbying are the most frequently studied forms of connectedness. In other countries, state ownership or ownership by a politician are more frequent. Geographic forms of connectedness and social or kinship connections between management and politicians can be found in all economic systems.

While on the face of it, it would seem as if being politically connected could only be beneficial for the firm, our review of the literature revealed a more nuanced picture. While a number of studies did indeed reveal benefits of becoming politically connected, others identified costs of political connectedness. One way in which political connections may be costly to firms is when the implicit quid pro quo entices firms to overinvest and inefficiently create employment in order to help politicians’ re-election campaigns. A connected firm’s investors may also be harmed by the fact that connected firms more easily evade fraud detection. On the other hand, a number of studies find positive effects for firms and their shareholders, including increased public procurement orders, enhanced access to debt capital, and lower effective tax rates. Some research suggests that overall, these effects may cancel each other out. E.g., Mara Faccio found no significant effect on a firm’s capital market value when it appointed a politician to its board.

In my own research, I am particularly interested in what these economic effects of connectedness imply for corporate transparency. In our review of the literature, Susanne Preuss and I extract four channels through which transparency is affected.

In a different study, my coauthors and I investigate a particular form of connectedness, based on political geography in the United States. The U.S. political system elects the President in federal elections but other political actors are elected by state: e.g., each state elects two members of the U.S. Senate. Using a metric developed by Christos Pantzalis and his coauthors, we measure each state’s partisan alignment with the President and investigate the effects of firms’ home state political alignment on the quality of their financial reporting. Basing ourselves on previous results, we argue that higher alignment leads to higher uncertainty and hence deteriorates firms’ information environment, facilitating misreporting. In line with our expectations, we find that home state political alignment is positively associated with discretionary accruals, a widely used proxy for misreporting.

Overall, the research highlights a surprisingly complex web of interactions where connected firms face conflicting incentives for less but sometimes also for more transparency than their non-connected counterparts. It remains to be investigated under precisely what conditions being connected to a politician indeed surprisingly leads to increased transparency.