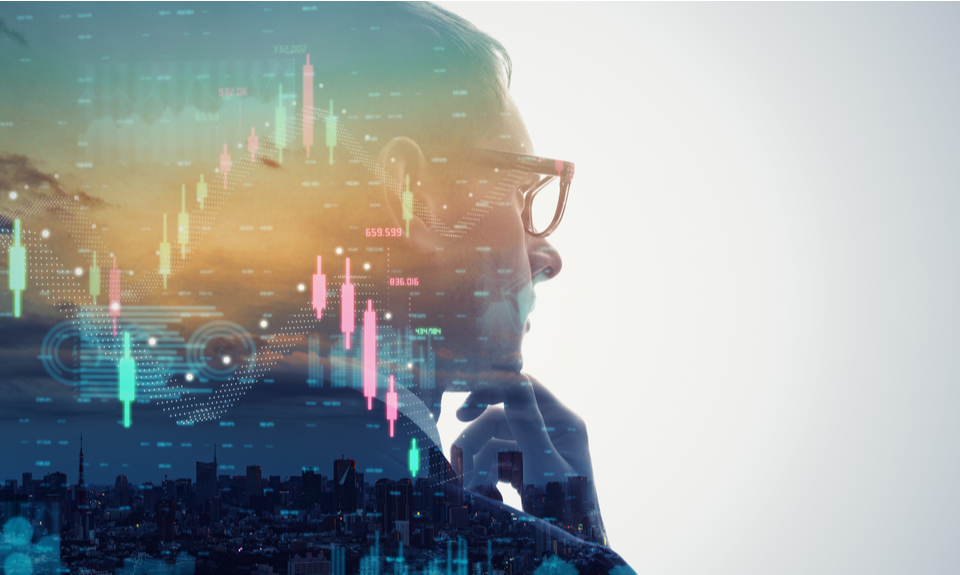 It is relatively understudied what happens if a Merger and Acquisition (M&A) deal combines with an activist investor campaign on the deal itself. In theory, there could be situations where activist investors aim to change the outcome of a M&A through a campaign. Do we observe such cases in reality? Are there any differences between such situations and cases where M&A deals and investor campaigns happen at different point in time and do not intersect each other?

Investor activism is a growing phenomenon, usually associated with stock’s abnormal returns (Clifford, 2008). Activist investors run campaigns aiming to influence the returns of the stock in a public company. This typically happens in companies that are “value” firms, where investors intervene as they see large allocative inefficiencies (Bratton, 2007). Usually, activist investors do not seek control (Brav et al.,2008; Cohn & Rajan, 2013). Yet, we do not know if activist investors try to influence M&A transactions through specific campaigns.

There is no data already available that track companies which were subject to at least one activist campaign and at least one M&A deal in a given period. Therefore, we constructed a new database with merges M&A and campaigns announcements from 2010 to 2019 using the EIKON Reuters platform. We took a sample of 67,569 M&A deals and 3,830 campaigns to build a dataset with companies involved both in M&As and campaigns. Our final dataset includes 1,214 M&A and 524 campaign announcements (Table I), for a total of 1,076 companies involved at least in one M&A and one campaign during the sample period. In 61% of the M&A deals both companies involved are public, in 15% only the acquirer is public, in 11% a public acquirer takes over a subsidiary, in 8% of the cases there is a reverse acquisition where a subsidiary takes over the parent public company, and only in 6% of the transactions a public company is taken over by a private acquirer.

We have also studied whether M&A and campaign generate similar returns for investors. We find that M&A deals, on average, generate significantly higher cumulative abnormal returns (CAR) than activist campaigns. In an event window of -10/+10 days around the announcement, on average, M&A target companies experience a higher CAR, up to 5 times bigger than around a campaign. The formers range from 22-27% while the latter between 6% and 7%. Abnormal returns are positive and statistically significant only for the shareholders of the target company in M&A. So, there may be room for improving performance of the bidders (Mitchell and Puvino, 2001).

When running the event studies separately according to firms’ ownership structure (public, private or subsidiary), we find that results are statistically significant only in two cases: when both firms are public (CAR = 27.1% for target in M&As and CAR = 5.7% in campaigns), and when the subsidiary takes over the parent company (CAR for target equal to 22.1% and 6.7%, for M&As and campaigns, respectively). Such results for activist campaigns confirm current existing findings (Brav et al.,2008). As the outcomes prove, stock abnormal returns are statistically and economically more influenced by M&As than by activist campaigns.

In conclusion, we can observe that there are very few campaigns around M&A deals. Indeed, only in 2% of cases M&A deals were simultaneously coupled with an activist campaign. As investor campaigns occur rarely around M&A deals and bidder experience lower returns in such deals, future activist campaign could target specifically to bidder companies that are undergoing a M&A, in order to generate benefits for their shareholders with M&As arbitrage strategies (Shleifer and Vishny, 1997; Malcolm, Baker and Savasoglu, 2002).

This could be a practice that makes investor activism interesting for shareholders of companies involved as buyers in an acquisition. From a corporate governance perspective, we find it puzzling and deserving further investigation why activist investors do not exploit M&A activities to run their campaign. Is that because M&As are primarily in the hands of managers, given the relatively small stakes that such investors typically hold?

The Justinianic plague through the lens of consilience