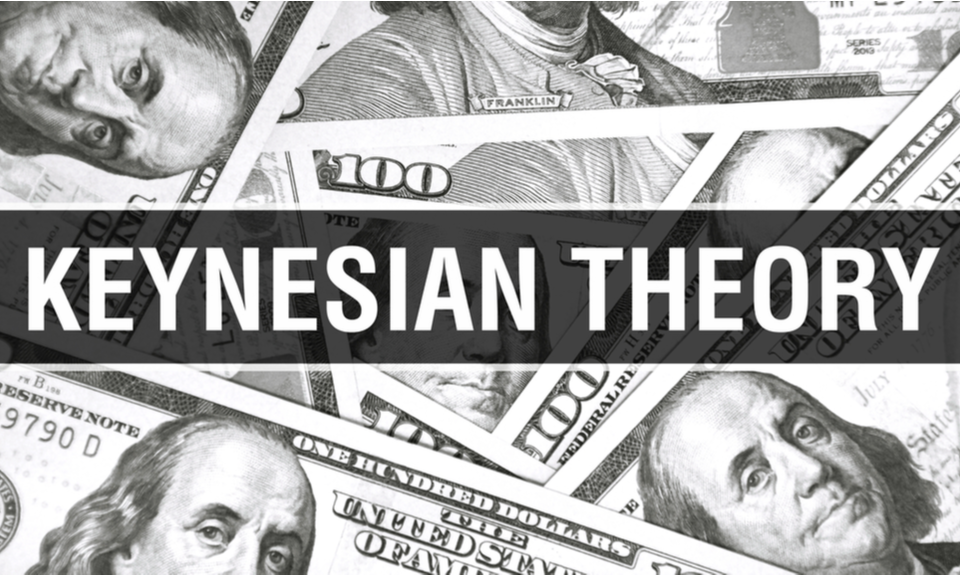 Back in 2017, the opportunity of government intervention was on the cards in the United States (infrastructure development plan of one trillion dollars over ten years, funded by public and private capital) and in Japan. In France, Jean-Luc Mélenchon’s programme foresaw 100 billion euros in investments financed out of loans and 173 billion euros in public spending to stimulate the economy thanks to the investment multiplier.

The ongoing response to the economic and social crisis triggered by the pandemic confirms this trend. Last March, Joe Biden’s first economic recovery plan was adopted by Congress. With a budget of 1900 billion dollars, it is intended to directly help millions of American households. A second $2.3 trillion “Build Back Better” investment plan will invest in infrastructure, education and health care to create millions of jobs and combat climate change. These plans contain fiscal provisions that bring them closer to Keynesian policies.

According to Keynes, investment is the key driver of growth. It is what “links the economy of the future to the economy of the present”. From a trade cycle perspective, a policy of budgetary deficit makes it possible to return to expansion after a period in a low-pressure state, thanks to the multiplier effect. What does he mean, exactly?

In Chapter 10 of The General Theory of Employment, Interest and Money, Keynes distinguishes between increased spending on public works and increased investment made possible by the expansion of capital goods production. The first case follows “the logical theory of the multiplier, which holds good continuously, without time-lag, at all moments of time”, whereas in the second case the consequences of an expansion in the upstream capital-goods industries “take gradual effect, subject to time-lag and only after an interval” , especially if the expansion was unforeseen.

In the context of the great depression characterised by “severe unemployment”, “the employment of a given number of men on public works will have a much larger effect… than it will have later on when full employment is approached”. There is thus no investment, since the machinery and equipment exist; Keynes talks about surplus equipment.

He specifies that this equipment can be easily used because it is not “bunched”. Moreover, since it is not a special type of equipment requiring special qualifications, under-employed labour can be assigned to this capital.

Keynes adds: “Thus public works even of doubtful utility may pay for themselves over and over again at a time of severe unemployment…” He distinguishes between “the more intensive employment of the existing plant” and the situation where the production capacity is at saturation point, which “requires an expansion of plant”.

Yet, “the amount of employment associated with a given capital equipment will be a satisfactory index of the amount of resultant output”.

The central role of government spending

The multiplier to which Keynes refers is a multiplier of government expenditure, which enables unemployed persons to receive an income and to spend practically all of it, because their propensity to consume is very high during a depression.

Keynes specifies that government expenditure financed out of loans encompasses public investment and any other public spending financed by the same means, and that even “’wasteful’ loan expenditure may nevertheless enrich the community on balance”.

He cites the following example as a means to increase wealth: “If the Treasury were to fill old bottles with banknotes, bury them at suitable depths in disused coalmines which are then filled up to the surface with town rubbish, and leave it to private enterprise on well-tried principles of laissez-faire to dig the notes up again,

there need be no more unemployment and, with the help of the repercussions, the real income of the community, and its capital wealth also, would probably become a good deal greater than it actually is. It would, indeed, be more sensible to build houses and the like; but if there are political and practical difficulties in the way of this, the above would be better than nothing”.

In other words, Keynes distinguishes between public spending on capital account where the aim is to increase investment, and that which is intended to increase the propensity to consume.

He therefore implicitly refers to two types of multipliers. The investment multiplier is only triggered when employment growth can absorb excess productive capacity in consumption-goods industries and this has a ripple effect on investment-goods industries.

Where the investment multiplier is concerned, Keynes points out that the effects are far from automatic. The rate of interest plays a part, as do the climate of confidence and the degree of openness of the economy. In France, over the last two years, a sharp rise has been observed in real wages and in domestic demand.

The following has been noted for France : when demand increases by one euro, imports increase by 80 cents and the GDP by only 20 cents. The calculations for the Eurozone as a whole yield different results: a €1 rise in domestic demand results in a 48-cent rise in imports and a 52-cent rise in GDP (Artus, Flash Economie, January 2017).

The magnitude of import leakages weakens the fiscal multiplier and, more particularly, reveals the inadequacy of France’s productive capacities and their inability to meet demand.

Bernard Guilhon is the author of “Innovation and Production Ecosystems” (ISTE and WILEY, 2017).

This article is republished from The Conversation under a Creative Commons license. Read the original article.

Insights Corporate political connections: how do they affect corporate transparency?

Is a “mass employee exodus” on the cards after COVID-19

Judgment rather than memorization of rules: How to dispel misconceptions about accounting