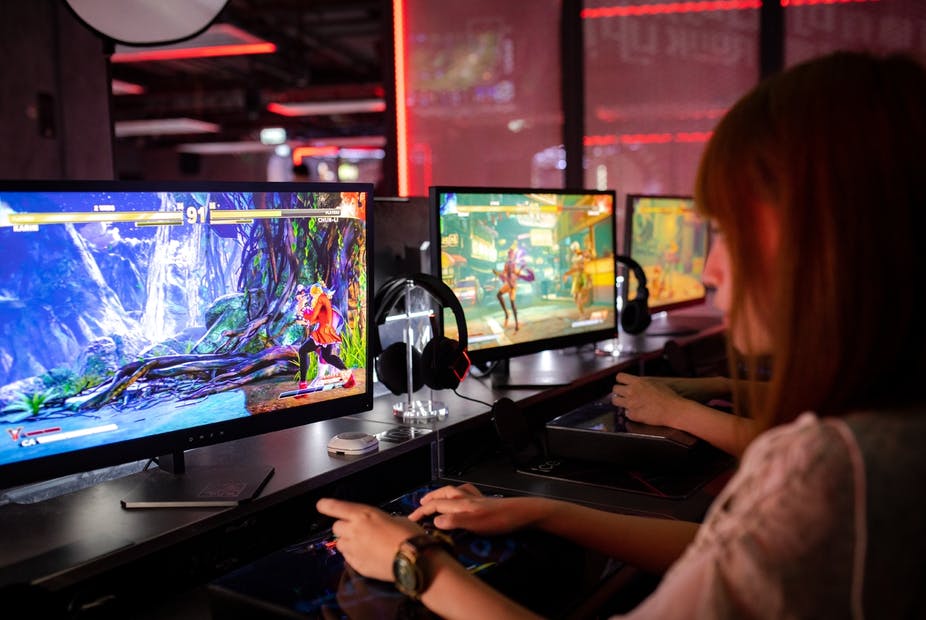 All esport competitions and shows open to the public have been affected by the pandemic. Numerous specialised organisations have suffered a significant net loss. As an example, the Swedish company Modern Times  Group, an industry heavyweight, expects esports revenues to decline by 30 to 40% this year compared to 2019.

Initially expected to reach around 1.1 billion dollars, the global esports market was valued at just over 950 million U.S. dollars, a 0.8% difference that can be attributed to the cancellation of tournaments and competitions.

And yet, the long-term forecasts for esports remain favourable. The global market revenue should reach 1.6 billion U.S. dollars in 2023. The majority of these revenues will come from sponsorships and advertising, and the rest from media rights, publisher fees, merchandise and tickets, digital, and streaming.

The impact is less catastrophic than expected, because there is still a considerable audience online. It is expected that there will be 92 million esports fans in Europe by the end of 2020, up 7.4% from 2019. Over the last 12 months in France, nearly one third (29%) of the 18 to 45 age group, the majority of them male, watched esports content online.

The latest edition of Z Event, an online video gaming marathon for charity bringing together the esports, streaming, and gaming communities, more broadly reflects the dynamism of this ecosystem. From 16 to 18 October this year, a number of French streamers set a new record by raising 5.7 million euros for Amnesty International.

To grow this audience industry professionals used their imagination, establishing new strategies to adapt to the COVID-19 crisis and moving all or part of their activities online.

The most striking example is that of the League of Legends European Championship (LEC) run by the American publisher Riot Games. Initially scheduled to take place from 24 January to 21 March 2020, this competition was temporarily suspended due to COVID-19.

To finish the competition in proper conditions, the rulebook was specially adapted to the restrictive measures in place and each team had the possibility of playing from their own premises. Riot Games worked hard to ensure that all necessary technical means were in place for the competition could go ahead (servers, cameras, remote refereeing).

Their efforts paid off, since the different competitions held this summer saw audience numbers increase by 16.7% to 30% compared with the springtime competitions, whereas there is usually a 20 to 30% drop in numbers from spring to summer.

A surge of investors

For investors, these global revenue predictions, the number of fans, and the agility of the sector constitute solid bases. The funding rounds observed since March 2020 show in no uncertain terms that this industry remains very attractive and, more importantly, highly profitable.

Among the most spectacular and noteworthy during the lockdown is that of the American professional esports organization FaZe Clan, which raised 40 million dollars.

Another is the project run by Guild Esports, a professional team backed by David Beckham. The gaming organisation announced plans for an initial public offering in London to raise funds and recruit new players. Currently, Guild Esports hopes to achieve a valuation of 50 million pounds.

In France, although the figures are less spectacular, the same trend is observed. The global leader in cloud gaming, Gamestream, raised the sum of 3.5 million euros. A few months later, the Marseille team of professional players, MCES, raised 2.5 million euros, while the startup Sorare received 4 million dollars for its fantasy football game based on blockchain.

This shows that the esports industry remains competitiveness and has lost none of its appeal despite the financial losses incurred this year. The crisis has not curbed prospects: the esports sector is gradually rising to the level of traditional sports. The latest ranking of the 50 most marketable sports properties confirms this: League of Legends is now in 12th place, ahead of Formula 1, the Wimbledon tennis tournament, and the FIFA Women’s World Cup…