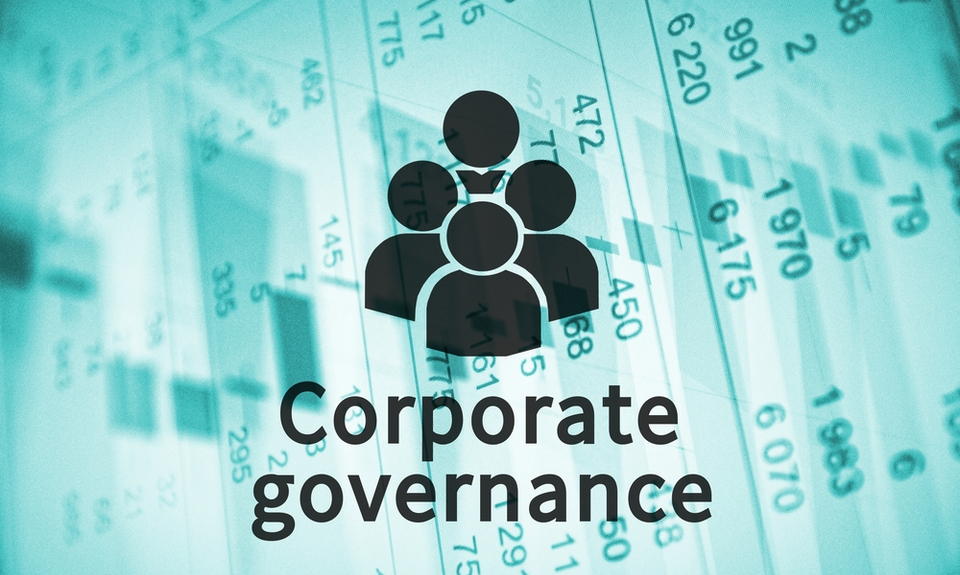 After seeing a gap in the current research, we set out to learn how styles of corporate governance affect the choices companies make and the resulting impact. Advocates of strict governance maintain that this approach produces more innovation and higher levels of entrepreneurship, while those advocating looser regulation say this “empire building” approach can drive greater growth. Our research revealed tangible differences.

Financial markets are often faulted for not being able to generate the correct incentives to govern the conflicts among firms’ financiers, managers, and other stakeholders. The ability of financial markets to generate alignment among different stakeholders within the firm is viewed as a major determinant of the long-run performance of advanced and emerging economies.

If there is consensus that corporate governance can play an important role both for the growth of companies and for the performance of the economy, there is disagreement about the mechanisms through which it operates. The “rule of law” view, for instance, stresses that economies in which investors are better protected and where managers are disciplined by shareholders produce stronger entrepreneurship and more innovation.

On the other side, however, it is easy to find government policies, especially in emerging countries, that are quite relaxed when it comes to requiring firms to disclose relevant financial information. This is even more frequently the case for government-protected business group affiliates in places where governments have favoured the appointment of managers with empire-building attitudes.

The advocates of policies that give extra power to managers and nurture their empire-building aspirations, while conceding that market transparency is weakened, stress that in practice they favour the high rates of investments and fast accumulation of capital that turned out to be the growth engines of several countries, such as South Korea, Indonesia, Thailand, Brazil, Chile, and Japan. Those advocating stricter corporate controls and more transparency maintain that the “empire-building” approach inhibits competition and entrepreneurship, two channels typically associated with economic growth.

We contributed to this debate by developing a model in which firms’ investment decisions and the entrepreneurial decisions to set up a new firm are conditioned by “agency issues” that is by the inherent divergence of interests that arises between two parties when one party choose to delegate some activities to another party.

More specifically, our objective was to understand how corporate governance affects entrepreneurship — that is, a firm’s entry into product markets — the speed at which incumbent firms grow, and how these factors interact. By reading the previous theoretical works we realized that until now scholars examining the influence of corporate governance on firms’ investment have treated the market structure of the economy as given. Yet, some empirical works have documented the profound effects that corporate governance reforms have had on the market structure of various countries in recent decades. These reforms have influenced the ability of new firms to break into markets.

Moved by these empirical findings, we wanted first to get a better idea of the possible correlation between the governance quality, the intensity of firms and the pace of investment of incumbent firms. First, we found a positive cross-country correlation between the World Bank index of corporate governance quality and firms’ market entry rate (in percentage) in 99 advanced and emerging economies in 2012. Furthermore, the positive sign of the cross-country regression still holds after controlling for various macroeconomic and institutional factors that are generally used to explain entry.

The effect on markets

The analysis reveals that both managerial resource diversion and empire building slow down firm entry into markets and, hence, the expansion of product variety. Intuitively, the resistance to corporate governance acts as a barrier to firm entry, forcing shareholders to commit expected returns to managers to mitigate conflicts inside firms. As for incumbents’ investment in product improvement, the effect of the resistance would be ambiguous for a given degree of consolidation of the market structure: managers’ resource diversion depresses the investment return from shareholders’ viewpoint, while empire building boosts managers’ investment incentives. In our economy with endogenous market structure, however, the resistance induces more aggressive investment by incumbents in equilibrium. In fact, exactly because of the market consolidation and the larger firm size sustainable in equilibrium, incumbents can reap larger benefits from investing in product improvement.

Our model thus shows that, once the impact on the market structure is accounted for, a nuanced perspective emerges. For example, following a reform that mitigates managerial resource diversion or empire building, a discernible trade-off arises between the impact on growth through an acceleration in a firm’s entry into a market and the impact through the resulting drop in incumbents’ investment in product improvement. We assess this trade-off quantitatively, studying conditions under which a reform boosts or slows down growth. Calibrating the model to U.S. data, we find that on impact a reform of the kind implemented in several advanced economies in the 2006-2012 period boosts firms’ entry rate by 0.12%, while causing a slowdown of incumbents’ investment in product improvement by about 0.05%. And these responses become larger in economies with weaker corporate governance than the United States. Further, we find that, relative to a reform targeting empire building, a reform curbing resource diversion can boost firm entry with a lower slowdown in incumbents’ investment.

This study sparked additional questions. In a follow up study (“Corporate Governance and Phases of Development”), Pietro Peretto and I extended the analysis to investigate the connection between the industrialization delay and the quality of governance. First, we documented that on average countries with weak governance entered modern economic growth with considerable delays. Second, we showed that a relatively small differences in the quality of governance can have substantial cumulative effects on income levels. In a separate work (“Growth Through Spinouts”), Raoul Minetti and Pierluigi Murro (LUISS) are considering the question of how spinoff activities driven by the activity of managers that divert investment resources form incumbent firms affect the dynamics of the industry and the pace of growth of a country, and eventually the welfare of society.