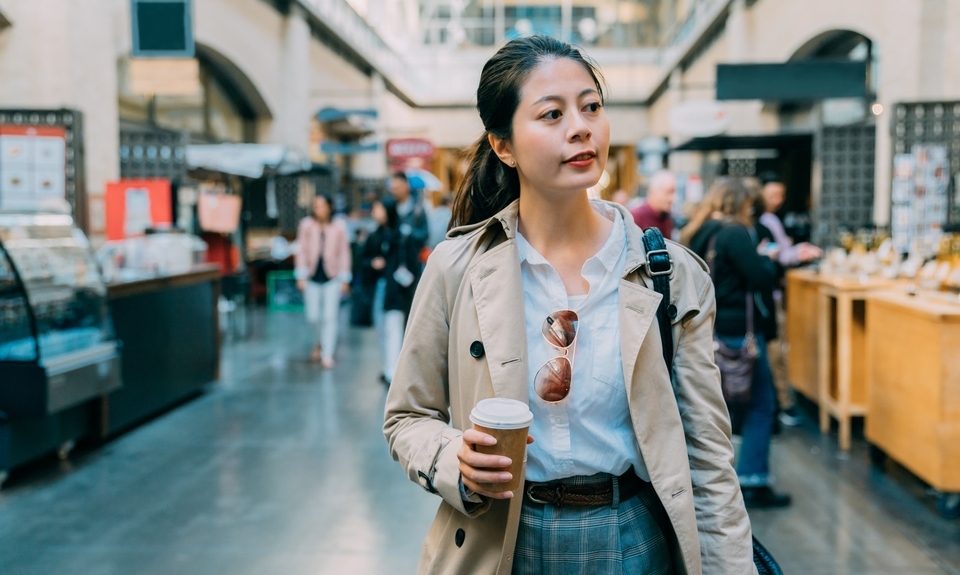 Bruna Jochims, assistant professor of Marketing of SKEMA Business School, took part in a study recently published in the Journal of Marketing. Its resounding conclusion is that “consuming caffeine before shopping leads to higher spending”. The behavior of more than 300 shoppers was observed in two stores in France and Spain and revealed that it was especially the case of non-essential items. You should read our interview with her before the Black Friday and the Christmas rush.

ThinkForward: How did you come up with the idea for this study? Is this the presence of more and more coffee and other caffeinated beverage outlets around and in stores?

Bruna Jochims: It was during an Academy of Marketing Science (AMS) Conference. We were talking among a few of the co-authors about the effects of caffeine on ourselves, and this led to the discussion of how would affect in a consumption context. Of course, the next step was to quickly chat on how different companies had this in their own strategy which, as you mentioned, is also increasing in number.

Your study demonstrates that this overconsumption by caffeine consumers is mostly for non-essential products: is this another indicator that caffeine creates a kind of consumption impulse? The people studied did not need these products but bought them anyway.

Essentially we are showing that the mere consumption of an espresso shot already impacts consumption – in terms of total spending, number and type of articles purchased. And that these effects are stronger for non-essential products. We argue that it is indeed the higher energy levels (i.e., energetic arousal) that overcomes the rationalization of the purchases; hence, leading to an ‘impulse’ purchasing behavior.

Does caffeine alone explain this overconsumption?

Yes, it is indeed the physiological and psychological effects of caffeine in our body that explain the effects.

/ Do you think that marketers were able to identify this inclination before you and that this explains the presence of coffee shop in shopping malls and sometimes even inside the stores of these malls?

I believe that they were able to see a difference in patterns of behavior but that this could also have been explained by the a superior consumption experience in itself. By isolating the potential effects of an overall positive shopping experience we were able to clarify the origin and underlying mechanism for the positive effects consumption of caffeinated beverages on shopping behavior.

The experiment was also conducted on online shoppers and the results are similar. Is the conclusion of your study: Don’t drink Black coffee during Black Friday ?

Hahaha, yes. I mean – if you want to control a tad your impulses, avoid caffeine before shopping.

Read also: Video – Can intuition be useful in extreme situations?

Médecins Sans Frontières, a pioneer of the NGO business model