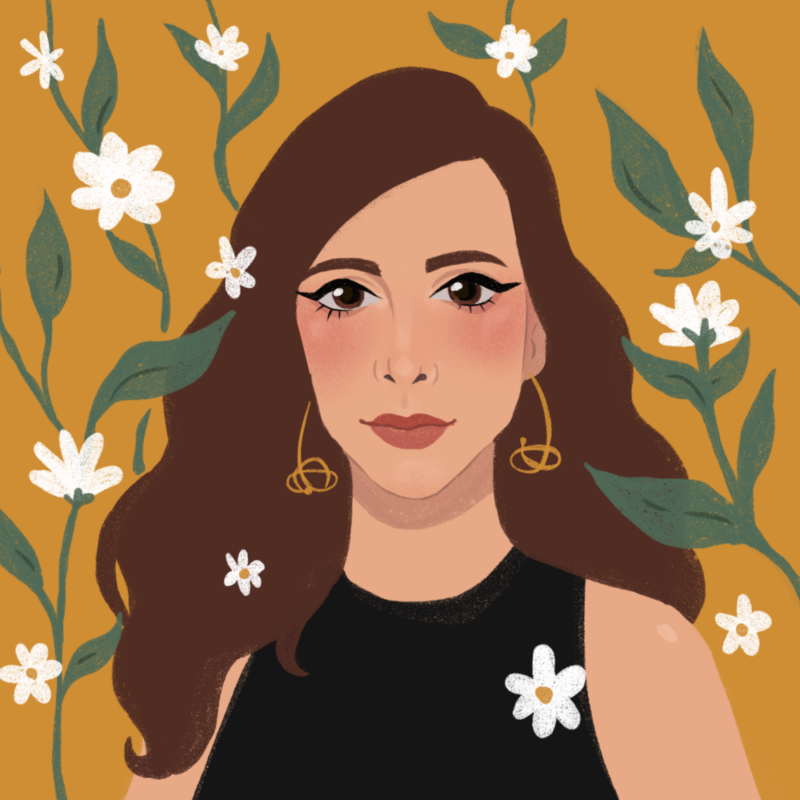 Zahra Hankir is a British-Lebanese Journalist and Editor. She is the award-winning editor of Our Women on the Ground: Essays by Arab Women Reporting from the Arab World.

Zahra Hankir writes about the intersection of politics, culture, and society in the Middle East. Her work has appeared in the Los Angeles Times, Vice, BBC News, Al Jazeera English, Businessweek, Roads & Kingdoms, and Literary Hub, among other publications. She was awarded a Jack R. Howard Fellowship in International Journalism to attend the Columbia Journalism School and holds degrees in politics and Middle Eastern studies from the American University of Beirut and the University of Manchester, respectively. Her first book, Our Women on the Ground: Essays by Arab Women Reporting from the Arab World, was awarded the Susan Koppelman Award for the best anthology, multi-authored, or edited book in feminist studies.

She was born in the United Kingdom during Lebanon’s civil war, and has lived in Sidon, Beirut, Dubai, New York, Manchester and London. She regularly travels to the Middle East and identifies as Muslim.

Periods, the ‘universality of terror’?